It’s not the mechanism or the engineering that confuses me. Those are both shockingly simple.

No, what truly blows me away is that no one has built one until now.

Long-term storage is one of the most common criticisms for renewable energy. It’s a major consideration, but not the dealbreaker that green energy opponents think it is.

“But where will we get the batteries?” they tend to whine, “And how will we keep them charged when the sun goes down?”

If I had a dollar for every time I’ve been asked one of these classics, I’d invest my hypothetical millions in the company building this modern marvel: 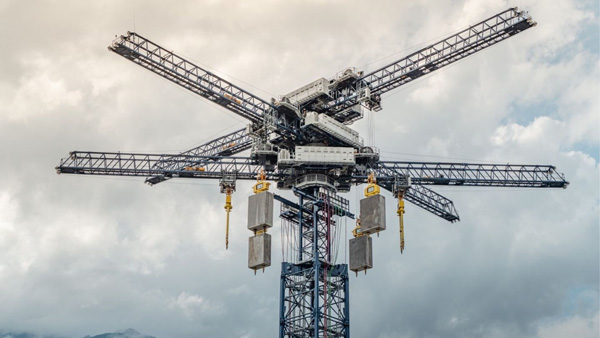 It solves a few long-standing problems with so-called renewable energy.

First and foremost, it doesn't involve substituting one environmental disaster with another. Lithium batteries are a cornerstone of renewable energy infrastructure, yet they often leave the landscape looking like this: 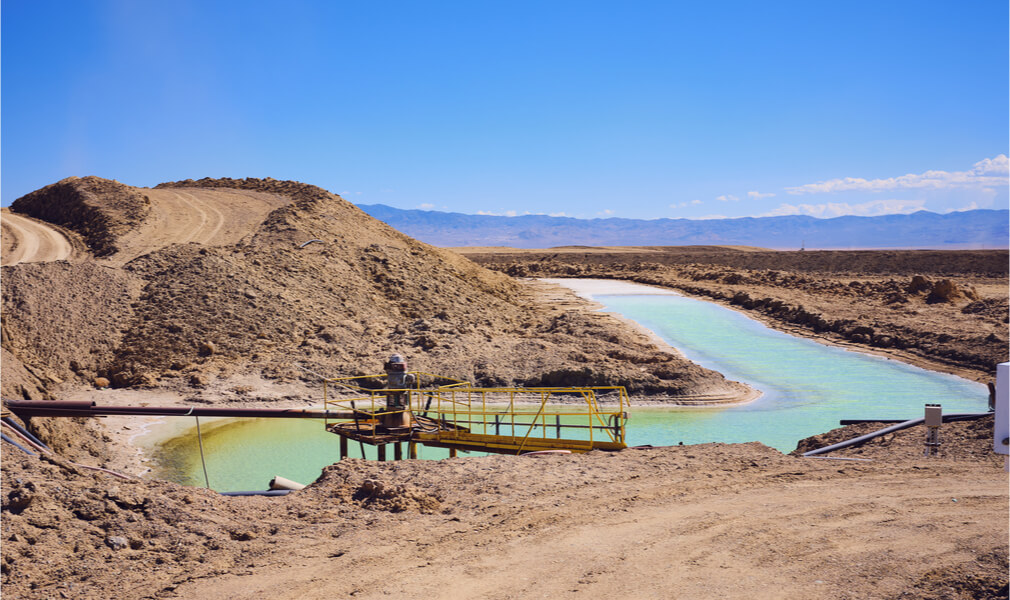 This new battery doesn't use a speck of lithium, nor does it require some other Earth-scarring, conflict-prone mineral like cobalt. The main materials are steel and concrete — dirt-cheap by comparison.

It’s also one of the only types of batteries to offer unlimited storage time with zero charge loss. It will hold 100% of the power put into it for as long as the facility stays standing.

That means no lost power over long stretches of time, something lithium batteries aren't great at. It’s also completely immune to over-discharging, which typically results in a permanently dead lithium battery.

It’s a nearly perfect grid-scale storage solution that ticks all the boxes. So why has it been completely ignored by the world’s energy market?

New ideas are hard enough to get off the ground.

Combine that with the world’s natural skepticism of unproven green energy tech and it’s not exactly a shock that we’re not diving headfirst into this revolutionary battery.

But it’s something that the world absolutely needs. And ironically, it’s a partial solution to one of America’s great political headaches: China.

Ignoring this new tech is practically an unspoken commitment to lithium batteries. And guess who dominates nearly 90% of the planet’s battery supply chain? 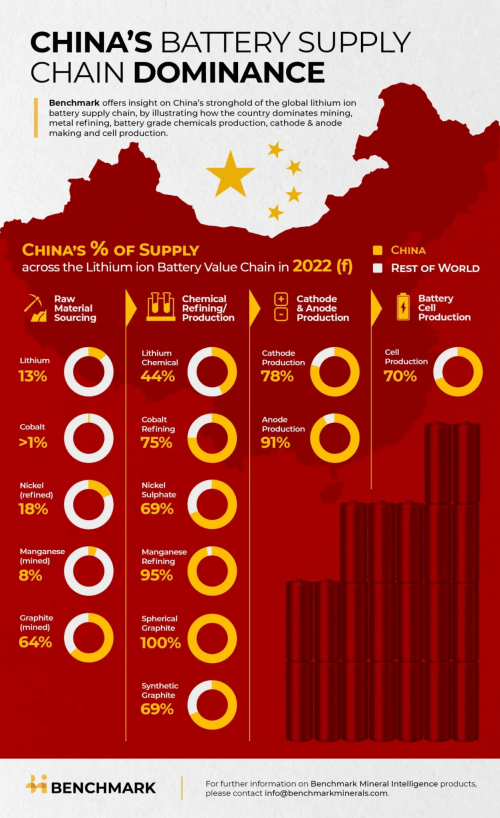 There’s no avoiding it; if you want batteries, they're going to go through China at some point. Haven't we learned enough hard lessons about market monopolies?

In the case of this new battery, sometimes called the “Newton Battery,” China isn't involved in a single part of the journey. Concrete, steel, and motors are the only bulk raw materials needed.

That’s a very attractive factor in today’s world. The world is moving away from a hyper-global economy and focusing on building strong, safe domestic industries.

These "Newton Batteries" can be built anywhere using nothing but locally sourced materials.

They don’t need proprietary Chinese parts and they don't rely on a material that only China can produce at scale.

It’s the perfect energy solution for a deglobalized future.

But More Importantly, Here’s Why You Should Care…

The market is trending toward tech like this. Anything that can help build self-reliance in energy is being strongly considered.

In the U.S. where this team of "Newton Battery" experts is located, Biden has all but declared war on foreign energy.

His recent funding bonanza has doled out trillions of dollars, with a good portion of it dedicated to shoring up the U.S. economy and dragging jobs back from overseas.

Based on what Biden has done in the past, tech like the "Newton Battery" is a logical next step in his agenda. And where his funding goes, private investment almost always follows.

For us, that means now is the perfect time to buy in.

We’ve been tracking this company for months now. And so far, it’s yet to give my fellow editor Jason Williams a single reason to doubt it.

For a bit of reference, Jason spent his early years at a little-known banking operation called Morgan Stanely. When he starts talking about financial trends, I tend to shut up and listen.

His research presentation for the company behind the "Newton Battery" is completely free for our subscribers only, so get your copy here.

If you're looking to bank enormous gains on the next upcoming energy revolution, look no further.