The Government Just Made a Huge Mistake

This patent expiration will unleash a flood of profits...

On April 21st of this year, the government quietly made a move that will usher in a brand-new, multibillion-dollar industry.

But it wasn’t something that it actively did — like pass a new law or kill an old regulation. It was actually something it didn’t do…

The U.S. government neglected to renew a patent that had been on the books for 16 years. It was — at the time — a rather forgettable ripple in the voluminous waves of the U.S. Patent Office. I doubt more than an hour was spent filing the paperwork.

But now, it looks like the single biggest gift the government has given investors in years... 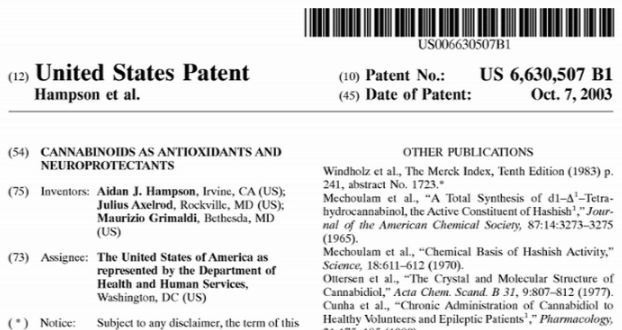 Here’s a quick history of this patent, and why it could usher in a brand-new era of profits for investors like yourself…

In 1998, scientists working for the National Institutes of Health filed a patent that said cannabinoids — now commonly known as CBDs — CAN have medicinal value. This went against the federal cannabis regulations that classify the plant as a schedule one drug — meaning, among other things — that it has NO medical value.

Obviously, this was very confusing…

You see, CBD can also be produced with hemp, which leads me to the next big move the government made this year. Here are a few words on hemp, which is commonly confused with your typical, smokable, “getting high” marijuana.

The country was founded on hemp. Both George Washington and Thomas Jefferson grew the plant.

Jefferson was particularly fond of it and grew it at his home at Monticello and on his plantation at Poplar Forest. He wrote in 1781 about the plant being “useful for fabrication.”

Hemp was even used as a form of currency for some time in my home state of Maryland. In 1619, Virginia passed a law that required farmers to grow the plant, which could then be used as currency not only in Maryland, but Virginia and Pennsylvania as well.

It was so popular and important that citizens could even pay their taxes with hemp.

But then Congress stepped in and ruined the whole party...

In 1937, it passed the Marihuana Tax Act, which basically banned hemp production out of fear of its close relative, marijuana.

After almost a century of being banned in the United States — without any really good reason — hemp is now legal once again. The 2018 Farm Bill called for the legalization of industrial hemp and has been passed by the Senate and House.

That was the final nail in the coffin for Patent 507.

No matter how you slice it, the CBD market is booming — and we haven’t seen anything yet.

I’ve identified three companies that will ride this new government-sanctioned trend into the belly of the billions.

The first one is the industry leader for CBD. It has the brands, the distribution, and the leadership to corner the market for years to come.

The second is a company with patents for cannabis in K-Cups — you know, those tiny little coffee cups that are found pretty much everywhere these days. 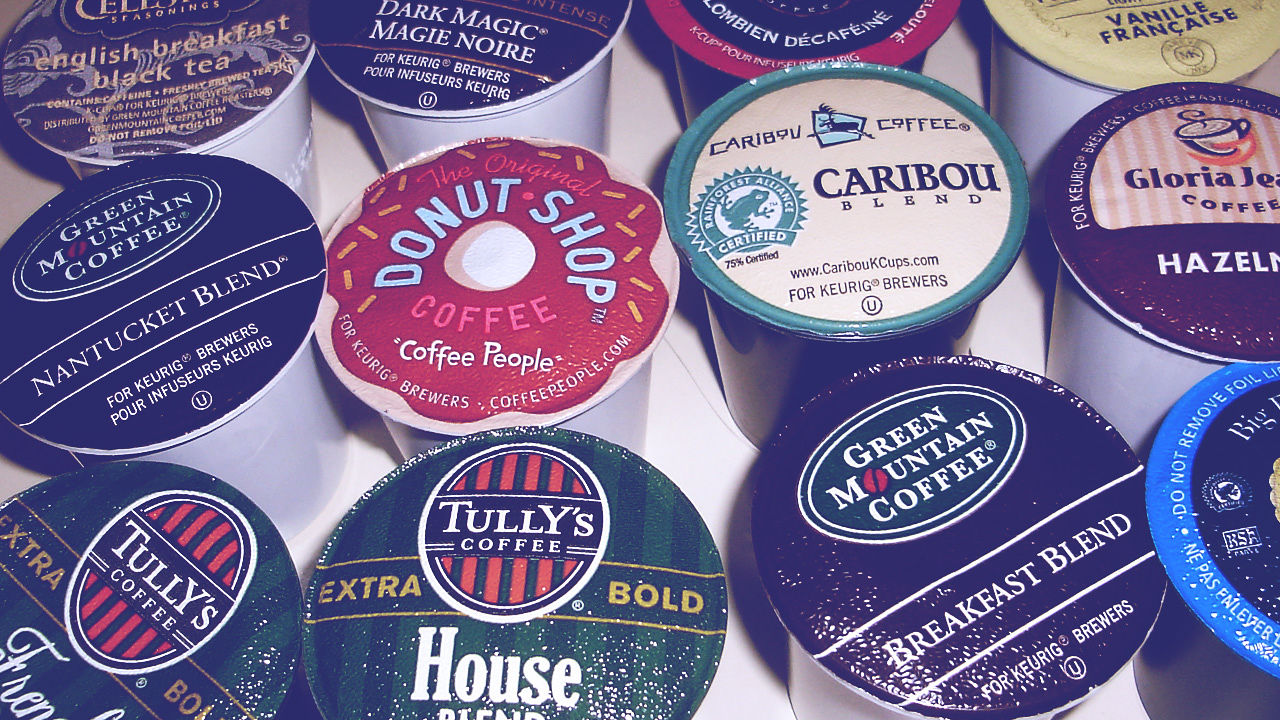 You can only imagine the market for "Cannabis-Cups"...

The third company is one that owns one of the most coveted patents in the entire industry. It owns the right to a “variety of liquid formulations containing cannabinoids” — which essentially means that when other companies sell liquid CBDs, they’ll have to go through these guys.

I urge you to dig into all three of these companies that are operating with full federal support after the expiration of Patent 507.