Under his guidance, Tesla evolved from a relatively unknown niche brand to the world’s largest manufacturer of plug-in EVs. 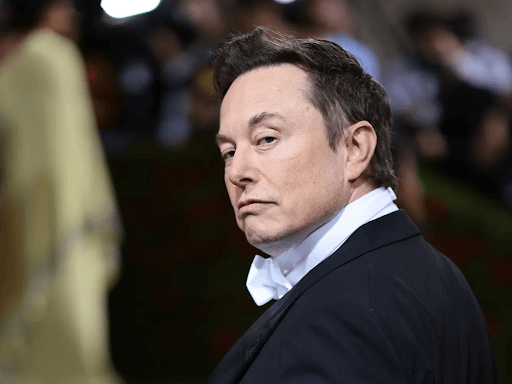 Regardless of whether you love or hate his personal brand of insanity, Musk’s market foresight is top-notch. Tesla made it through the pandemic relatively unscathed thanks to his quick thinking.

His most recent decision came nearly a year ahead of the competition, but it might be his most lucrative success story to date.

Back in 2021, Tesla announced plans to switch all of its standard range cars to a new battery chemistry. Instead of combining lithium with cobalt, nickel, and other expensive metals, the new design uses dirt-cheap iron and phosphate, a chemical used in fertilizer.

This was a big deal at the time. No other major automaker outside of China was using this type of battery for EVs. Many still aren’t.

Tesla has already put these new batteries in a few of its models, but the company is reportedly planning for more. Within the next few years, every single standard-range vehicle will run on lithium iron phosphate (LFP) batteries.

As always, a supply chain shift at this scale is going to make a few small companies obscenely rich.

If You Can’t Beat Them, Give Them All Your Money

After seeing Tesla boost profits from $13,000 per car to $16,000 in less than a year after the swap, other automakers are joining the gold rush. BMW has already committed billions to using the exact same 4680 (46 millimeter by 80 millimeter) battery cells. These things are massive compared with typical cells. While most EVs run on thousands of film canister-size 18650 cells, the 4860 is practically the size of a soda can.

Very few companies are actually capable of producing this new type of cell. Tesla first unveiled the patent in 2020; since then, only Panasonic has been granted the privilege of producing it outside of the Gigafactories.

Now that BMW is planning to put exclusively LFP batteries in its upcoming “Neue Klasse” EVs, Tesla is going to need a few more partners.

As if you needed more reasons to invest in Tesla, the company is currently sitting in a position that its competitors would kill for. Not only are Tesla-brand EVs the hottest in the sector, but now other automakers are lining up to buy Tesla-brand batteries as well.

Regardless of what EV you drive, you'll most likely be driving a Tesla in one way or another.

On the technical side, these batteries are almost identical to any run-of-the-mill lithium-ion batteries. The only difference is the cathode material. 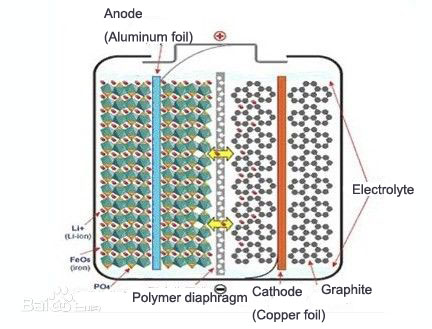 But for the overwhelming majority of drivers, that tiny range boost isn't worth the nearly 20% additional cost that cobalt and manganese cathodes tack on.

That’s exactly what Elon Musk was banking on when he made the seemingly bizarre decision to do away with perfectly good lithium-ion batteries. Now his foresight is finally paying off — for more than just Tesla.

It’s not easy to completely upend your supply chain. Tesla took an enormous risk by making such a drastic change, especially during one of the most unstable markets we’ve ever seen.

That doesn't just happen overnight. It takes years of work and massive amounts of upfront investment.

Tesla solved the problem in the exact same way that it upended the lithium battery market: It dumped enormous amounts of capital into the legendary Gigafactories.

If you recall, those deals made some of the company’s suppliers insanely wealthy. Take Albemarle, for instance. 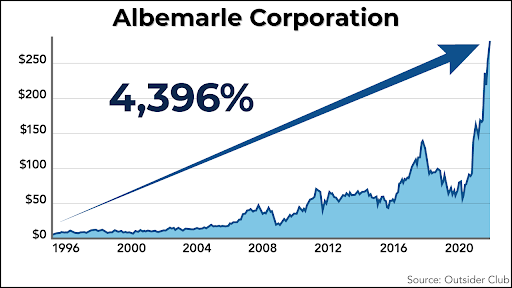 The next series of companies to get the Tesla treatment have no doubt already received their first rounds of funding. There is still a short window of time to invest and catch the upswing.

Our senior materials guru, Luke Burgess, spends more time tracking the world’s mining activity than anyone else in the industry. According to his free presentation, you’re probably making a few easily fixed mistakes with your portfolio.

Check out the full presentation before you miss out! Just one click away, no information required.