Sneak Peek: The Wealth Warrior on a War That Rages On

While the world is focused on the growing pandemic, wars and terrorist attacks have hardly slipped to the back burner.

If anything, there is more danger as enemies try to take advantage of the situation.

While the pandemic plays out, the new tech and arms race continues on at full steam.

I know everyone is on full coronavirus alert.

There’s a lot of anxiety and consternation and panic.

And I don’t want to add to that.

By this point, you’ve either already taken precautions and are monitoring the situation yourself, or you’ve decided to accept a certain amount of risk and carry on with your life as normally as you possibly can.

I’m not here to judge either way. I just want everyone to stay safe.

Stock up. Stay away from people. And keep an eye on the news, but don’t obsess over it.

Now isn't the time to panic. It's actually the time to fortify your strongest remaining positions if you have the capital to do so.

In the meantime, the world keeps spinning.

And that’s actually what I want to talk about today — some of the things that have been flying under the radar as the coronavirus captivates the public’s attention and the media’s focus.

For starters, we lost some American soldiers…

The United States and Iran have been locked in a low-key war ever since President Trump trashed the Obama-era nuclear deal and reimposed sanctions.

That war escalated substantially in January when he then authorized the assassination of Iranian General Qassim Suleimani.

There was, of course, Iran's initial response, which injured more than 50 U.S. soldiers.

Iranian-backed militias celebrated by firing 18 rockets at Iraq's Camp Taji base, which U.S.-led coalition troops use as a training facility.

The rockets wounded 14 and killed three soldiers — two Americans and a Briton. 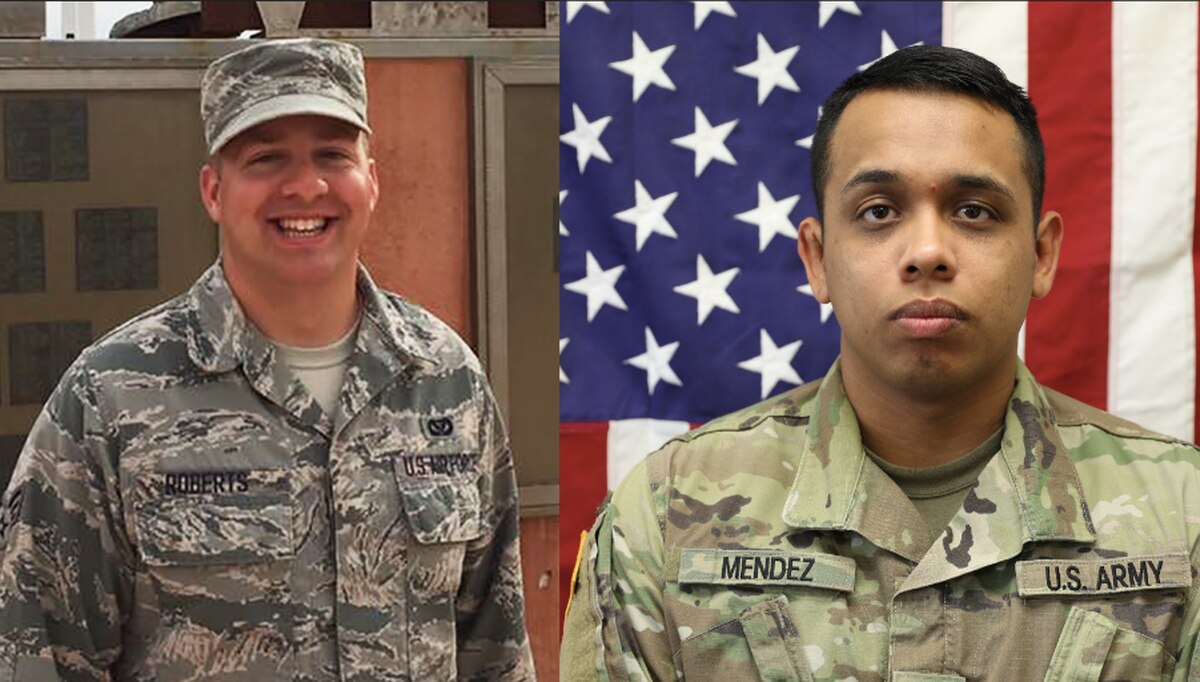 And Roberts was assigned to the 219th Engineering Installation Squadron of the Oklahoma Air National Guard’s 138th Fighter Wing.

The third casualty was U.K. Lance Corporal Brodie Gillon, who was 26.

The U.S. responded with an air strike, targeting five Kataib Hezbollah (the Iranian-backed militia responsible for the rocket attack) facilities across Iraq.

However, the official Iraqi casualty figures showed three Iraqi soldiers, two policemen, one civilian, and no militiamen were killed in the U.S. strikes.

Baghdad condemned the strike as a violation of its sovereignty, having already asked the U.S. to withdraw its forces from Iraq — something the United States has refused to do.

Despite Iraq's protests, there are as many as 6,000 U.S. troops still stationed in Iraq, training and advising Iraqi forces and conducting counterterrorism missions.

But U.S. strikes have done little to win public support.

Instead, they're infuriating the local government and instigating retaliation from the Iranian militias they seek to dispel.

For example, two days after the air strikes, Kataib Hezbollah struck again, firing 33 Katyusha rockets at the Taji base.

Three American troops and several Iraqi forces were wounded by that assault.

The cycle of violence is a full-on spiral at this point, and the U.S. really only has two options.

We can escalate it further, deploying more troops and weapons and making more direct attacks on Iran, or we can withdraw, leaving Iran to further expand its regional influence and effectively puppet Iraq.

Neither option is especially appealing. But if you ask me, the latter seems more likely at this point.

This is Iran's plan. It's going to let its militias take shots at coalition forces, injuring, killing, and weakening the resolve of U.S. allies. And then it's going to sit back and watch as retaliatory air strikes effectively do the same.

Of course, if the U.S. doesn't withdraw there could always be that third, unspoken option, which would be to nuke Iran into submission.

The president has made clear he'd prefer that to getting America bogged down in yet another unpopular Mideast quagmire. And it could be perceived by some as a shortcut to achieving the American goal of regime change.

The International Atomic Energy Agency — the United Nations’ nuclear watchdog — wrote in a confidential report seen by the Associated Press that Iran has nearly tripled its stockpile of low-enriched uranium, from 820 pounds last November to 2,250 pounds in February.

To make a nuclear weapon, the Arms Control Association estimates Iran would need more than 2,300 pounds of highly-enriched uranium.

Experts say it would take Iran about a year to create a nuclear bomb and longer to fit it on a missile capable of hitting the U.S. Though, it could still hit a regional foe such as Israel.

No Peace in Afghanistan

Iraq isn't the only place violence is erupting, either.

In late February the United States struck a "peace" deal with the Taliban in Afghanistan.

The U.S. committed to withdrawing all of its military forces and supporting civilian personnel, as well as those of its allies, within 14 months. We're poised to reduce our troop levels to 8,600 in the first 135 days and withdraw forces from five bases.

The Afghan government also agreed to release up to 5,000 Taliban prisoners as a gesture of goodwill, in exchange for 1,000 Afghan security forces held by the Taliban. It's also beginning negotiations with the Taliban to map out a political settlement that will establish the role the Taliban would play in a future Afghanistan.

Yet, in spite of all of these concessions, violence continues.

In response, the U.S. forces hit Taliban fighters with an air strike for the first time in 11 days.

“The relationship is very good that I have with the mullah," Trump said. "We had a good long conversation today and you know, they want to cease the violence, they’d like to cease violence also."

"I would not consider what the Taliban is doing as consistent with any path to going forward to come to a final end state agreement with the current government of Afghanistan," U.S. Marine General Kenneth McKenzie, the head of the military's Central Command, said during a Senate hearing. "Those attacks are going to have to come off considerably."

Of course, whether the attacks will cease remains to be seen — especially with 5,000 Taliban fighters being released back into the wild.

Call me cynical but I'm not liking the odds.

So, all of this is to say that while the coronavirus remains the biggest issue globally and domestically, it's far from the only challenge out there.

And neither do I.