Thanks to this 4,000-year-old bundle of knotted string, scientists have managed to create a new dimension in time. The tech industry has officially crossed into the realm of science fiction. 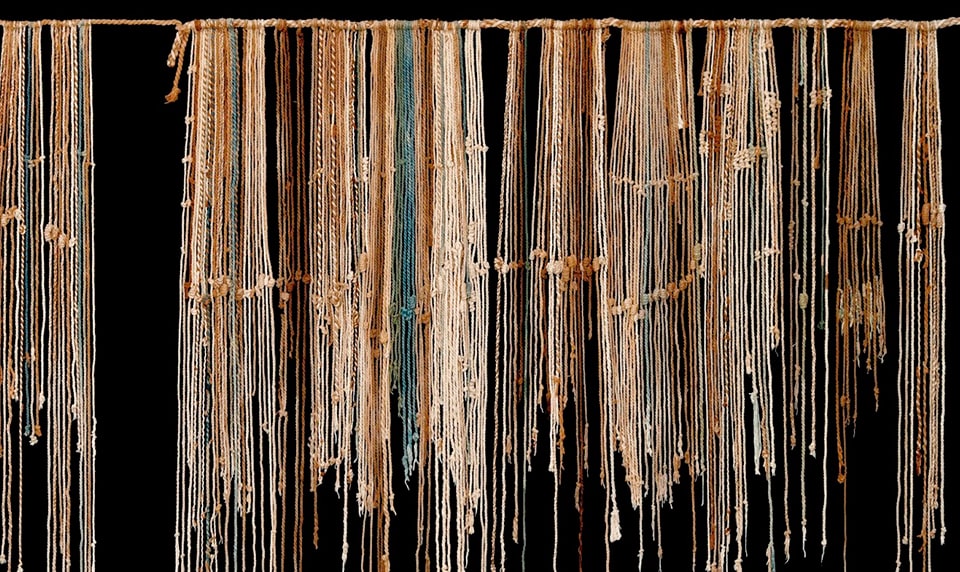 It’s called a quipu, and no self-respecting early Incan statesman would be caught without one. By following a sophisticated language of knots, users as far back as 2500 BCE were able to encode a wide range of numbers and symbols.

Anthropologists still haven't cracked every detail of the code, but many believe these quipus contain huge amounts of information about local populations, tax records, and even creative stories.

This quipu's owner most likely used it for simple recordkeeping, totally unaware that their daily tool would one day inspire something like this: By swapping out strings for pulsing lasers and knots for quantum data, researchers are thrillingly close to cracking one of humanity’s biggest technological challenges to date: quantum error correction.

Information in quantum computers is constantly being affected by outside forces, like stray magnetic fields. By attaching these quantum particles, or “qubits,” to some type of string, researchers theorized that the information would stay anchored in place.

The end goal? Reduce the amount of errors that a quantum computer experiences during calculations. It’s one of the last obstacles holding back the industry from total supremacy over conventional supercomputers.

At that point, expect a complete overhaul to every computing system on the planet. Untold trillions would be spent by the world’s governments desperately trying to stay technologically competent.

But be warned — not every quantum computer is created equal…

The Next Standard — for Now, at Least

Anyone following the quantum computing industry knows it’s moving fast. As soon as one breakthrough makes headlines, another company renders it obsolete.

This week’s winner will take something particularly special to beat it. By using a Fibonacci sequence of pulsating lasers, researchers seemingly bent the laws of physics.

Tracking qubits within both time and their place in the sequence allowed for multidimensional analysis, and errors were contained five times longer than using normal processes.

Like knots suspended on a rope, the qubits were held together by their interaction with the laser pulse sequence. The result is a mesmerizing image similar to the one below. 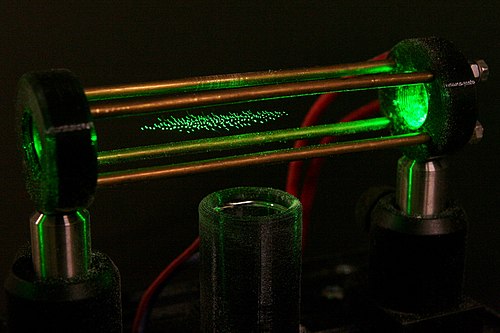 The better we get at correcting these errors, the closer we move to complete quantum supremacy. Once quantum machines realize their full potential, you might as well toss your old computer in the garbage.

Quantum computing was one of the hottest markets of 2021, with a dizzying increase in funding across the sector. That money was spread out into many capable hands. 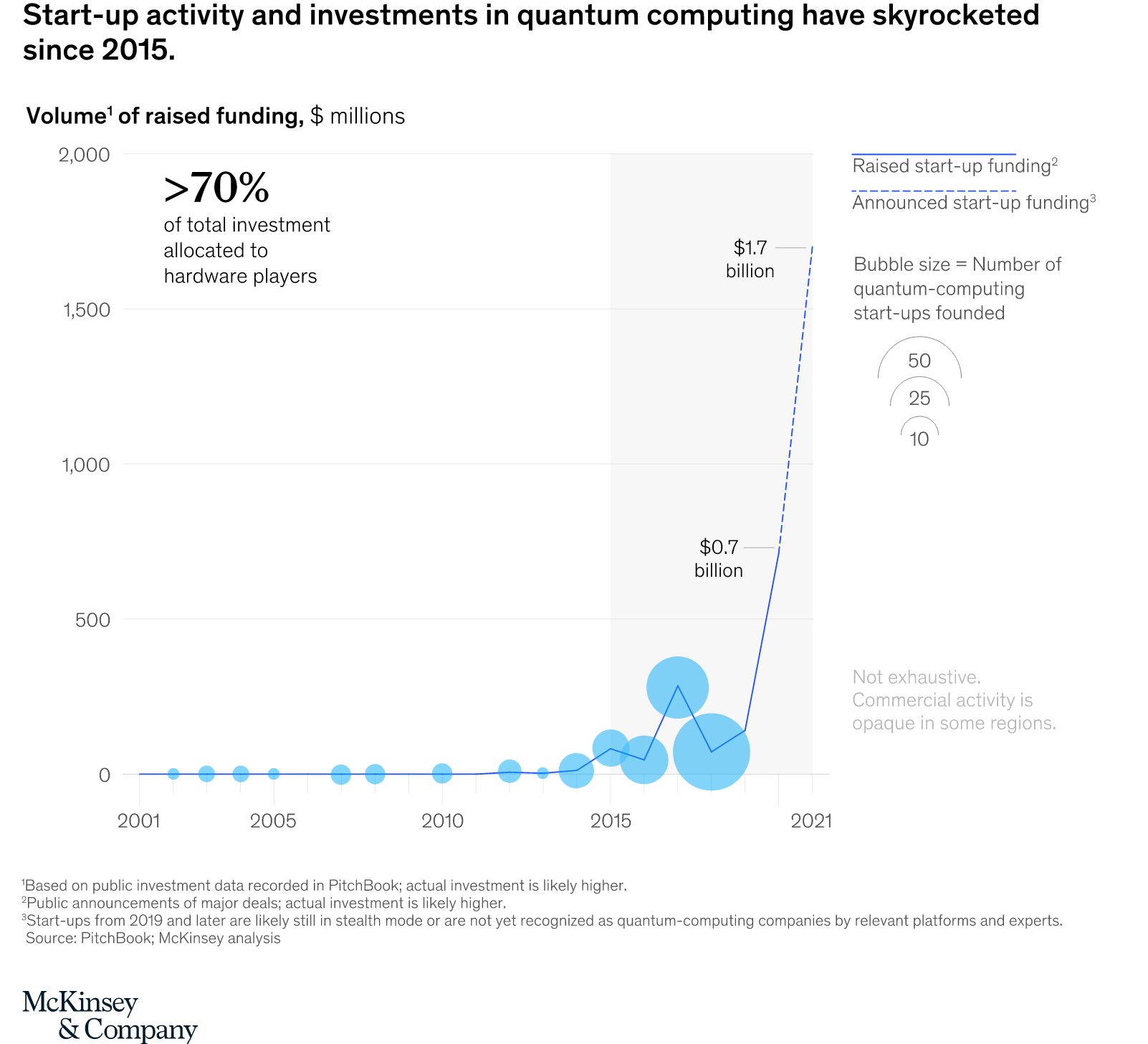 Amazon, IBM, Microsoft, Google, Qualcomm, and an endless list of other Big Tech clones have already placed their bids. Each one is terrified the others will crack the code first.

As expected, the insiders are digging their moats as deep as possible to keep others out.

This can be a difficult industry to invest in, but it has potentially the highest payoff I’ve ever seen. You just have to know exactly where to put your money.

I can’t claim credit for digging this one up. It’s a practically unknown company that has been intentionally staying out of the limelight.

I once again have to thank my fellow editor and tech aficionado Keith Kohl. His comprehensive breakdown of this little-known player is the only reason I feel comfortable sharing it with you so early.

I would recommend checking out this information as soon as possible. With every recommendation we publish, the knowledge becomes more public and more early investors will start to pile on.

As I mentioned above, this is a race.

There’s no time left to sit on the sidelines.