Tesla’s fearless leader has made bold decisions in the past. He’s made abrupt changes to the company’s inner workings with little explanation.

He’s made many promises that didn’t pan out but also delivered some of this decade’s most impressive technological feats.

And as a result, the company soared past $1 trillion in the span of a few years. 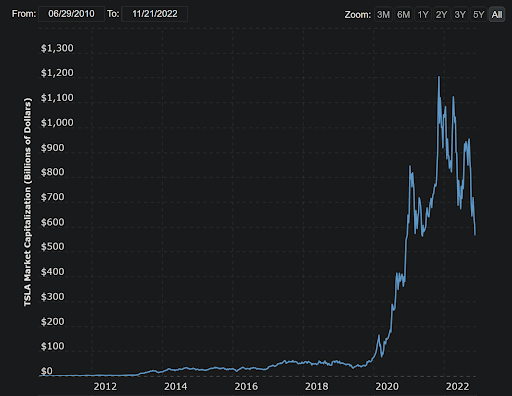 Perhaps throwing convention to the wind and “moving fast and breaking things,” as Musk puts it, is the coveted secret to business success.

Or maybe it’s all a ruse. He wouldn't be the first in history to play the fool while secretly running the show.

Politics is full of them. The phrase “crazy like a fox” comes to mind, and, as you're probably aware, it's a shockingly effective strategy. 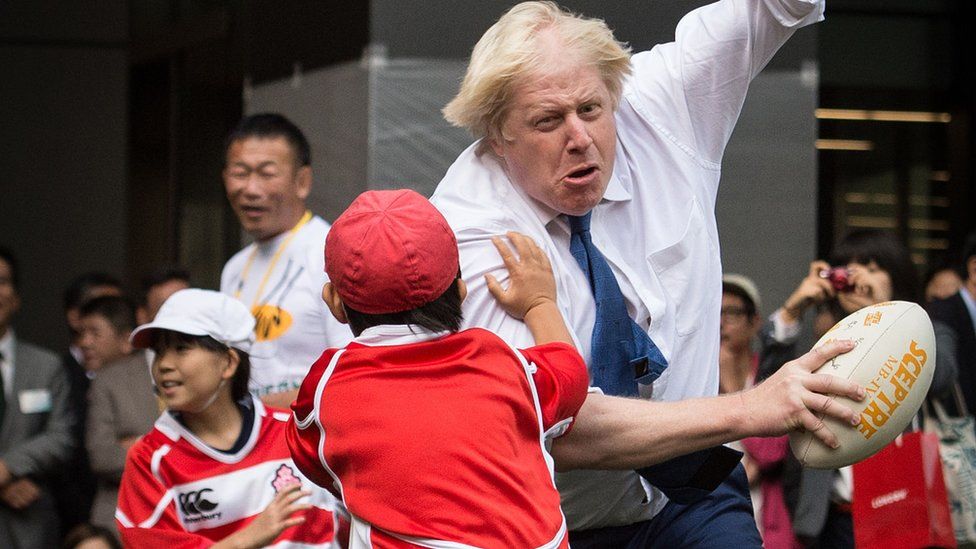 His chronically uncombed hair and thousand-yard stare of someone who just tumbled out of bed originally made me wonder how he ever made it this far.

But the more I watched, the more uncanny his performances became.

If you paid attention to his speeches, his goofiness and nonchalance were almost too perfect. Off-the-cuff jokes were repeated verbatim, and he mysteriously lost his train of thought at exactly the same part each time.

Combine that with his startling effectiveness at disarming his political opponents, and it made perfect sense that BoJo made it all the way to the top seat of British politics.

If you don’t take your opponent seriously, you won't notice when he robs you blind.

Make No Mistake — Tesla Is in Trouble

The point is, these media figures often intentionally underplay themselves, but their actions speak the loudest.

Musk’s Twitter acquisition is bordering on soap opera-level drama at this point. I genuinely can’t tell if this was a calculated plan or an abject failure — or perhaps he simply doesn't care.

But media antics aside, Elon Musk has a solid track record that he can’t fake. By following what he’s done in the past, we can get a reasonable idea of what he might do in the future.

And based on his long history of often bizarre yet ultimately successful business decisions, we know for sure he wouldn’t be ignoring this.

His biggest and most profitable business would evaporate overnight without lithium. Musk has sunk billions of dollars into locking down long-term contracts to ensure that never happens.

But he’s not an idiot. He knows there’s another scenario that could derail his EV empire: a battery technology that is better than lithium.

That’s arguably far worse for Musk than a lithium shortage — at least in that case, nobody would have access to it.

But if another company managed to build an EV battery with more power, more range, lower cost, AND drastically reduced charging time, Tesla’s reign as EV king would be over.

Forget Twitter — THIS Is What Musk Is Focused On

Musk absolutely needs to have his finger on the pulse of any new tech that threatens his dominance. That’s why I’m 100% certain he’s heard of this. If he hasn't, he’s utterly failed his shareholders.

But knowing about something and being able to build something are two vastly different things.

All the money in the world can’t snatch patents from a team that believes in its work. If it could, the founders of this tiny company would be fielding massive buyout offers.

This small-time operation is working on commercializing a fascinating material that has only recently been proven to exist.

No other company has managed to create it outside of rigorous lab conditions. It’s a pretty huge deal.

When used in place of lithium, it creates what is essentially the perfect battery. It could give an average EV a range of over 500 miles and charge in less than five minutes.

But that’s not the most important part.

These batteries are also nearly indestructible. A nasty wreck won't leave you engulfed in a lithium inferno. Current EVs have safety designs, but they are still just well-packaged fire hazards.

The technology itself is complicated. It’s bleeding-edge science that is reserved for Ph.D.-level materials engineers. The rest of us just have to nod our heads and trust that they know what they're talking about.

For those of us outside of academia, check out this video. Our resident lithium expert explains everything you need to know if you're aiming to invest in the company that dethrones Tesla.

Share prices are still dirt cheap — and check out that market cap!