The planet’s most lethal weapon has just emerged from the shadows.

China named it the “Eagle Strike 21.” The name itself was enough to send the top U.S. military brass running for the hills. 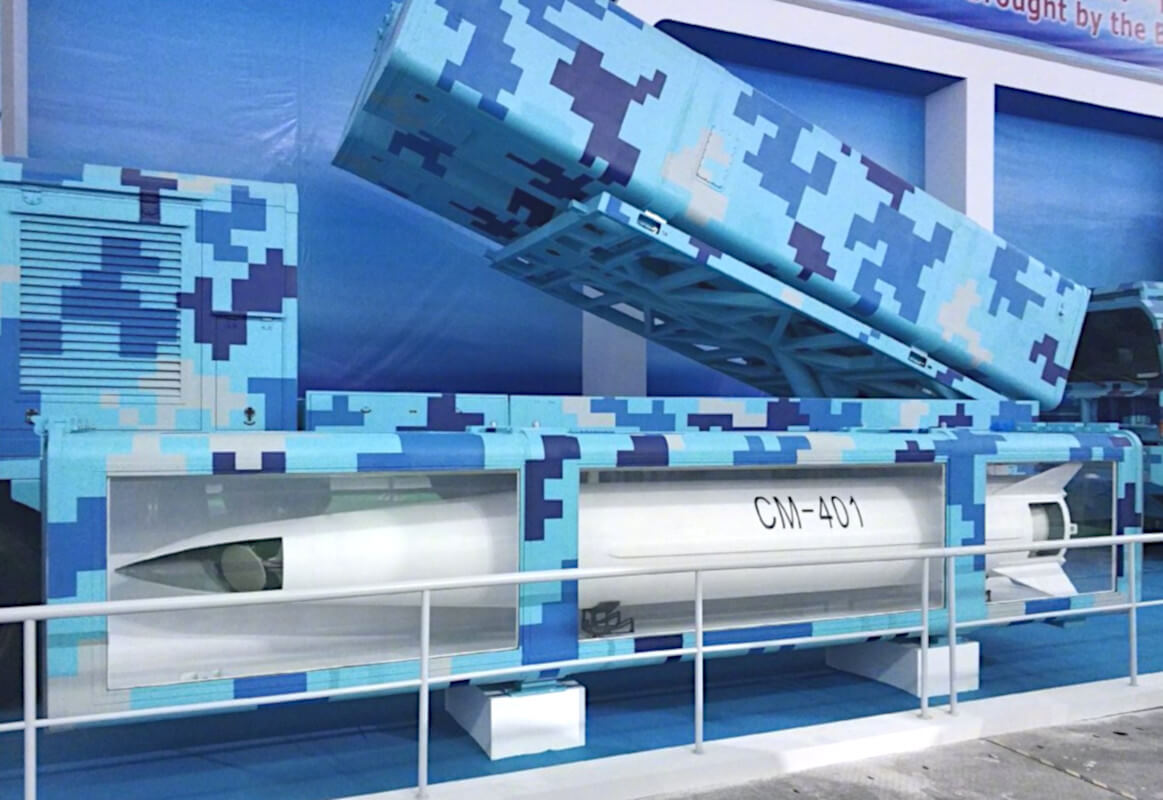 It’s a thinly veiled threat — China might as well call it the “America-Destroyer 9000.”

The U.S. currently has no adequate defenses against this new technology. Nothing we can do will stop it.

China has achieved yet another monopoly in matters of critical national security. But instead of dominating the world’s lithium supply or controlling 70% of the planet’s manufacturing, this new tech presents a more traditional threat.

Even the most powerful military on Earth is powerless against this advanced missile.

It can achieve speeds of up to Mach 10, or 7,600 miles per hour. It can be launched from anywhere, even the middle of the ocean. We don't have all the details yet, but the range is estimated to be between 600–900 miles.

That means roughly everywhere outside of this circle is within firing range: 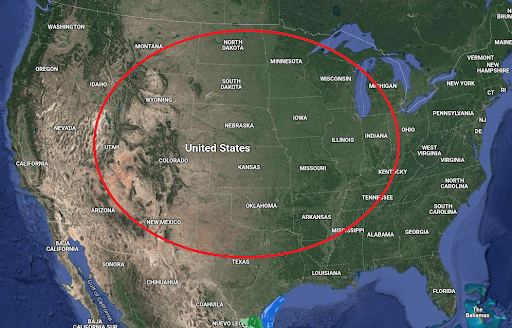 Think about that. A Chinese ship firing from the U.S. west coast could potentially have a target as far as Utah. At the blistering speed of 7,600 mph, the missile would strike within mere minutes.

But that’s not the main purpose for this weapon. The “Eagle Strike” is suspiciously tailor-made to take out one of the U.S. Navy’s most powerful weapons: the aircraft carrier.

The Rise of the Carrier-Killer

The U.S. has maintained naval superiority over the planet for decades, mostly thanks to its massive fleet of aircraft carriers.

Of the 47 large aircraft-ready vessels currently in the ocean, the U.S. controls 11 of the biggest and baddest. The total deck space is almost double that of all other nations' ships combined. 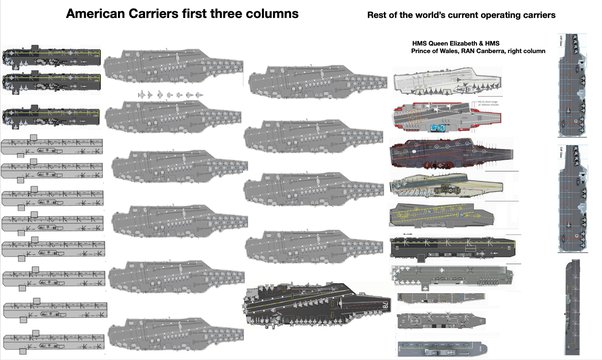 These monstrous feats of engineering can carry up to 80 fighter jets each. At the drop of a hat, one ship could bring enough destructive power to stop a conflict before it starts.

Despite their awesome capacity for destruction, these crafts are vital instruments of peace.

The U.S. Navy has prevented more conflicts than any other simply by menacingly repositioning its fleet. It’s the military equivalent of speaking softly while carrying a large, nuclear-powered stick.

For whatever reason, this doesn't sit well with China.

The CCP has been searching for a way to defeat these floating fortresses for years now. But as it turns out, an aircraft-equipped ship the size of a few city blocks is a difficult target to destroy.

For the Eagle Strike, though, it would be like hitting the broad side of a barn.

Nothing on board any of the current U.S. aircraft fleet would have any hope of stopping this missile.

If it could even be detected in before it struck, there would barely be enough time for the crew to pray.

All Hope Is Not Lost — God Bless the U.S. Military

The budget can sometimes get bloated, and contractors are notorious for ripping off Uncle Sam, but I still have to say it: Thank god for the U.S. military.

Without its pathological need to be the biggest kid on the playground, we might be under the thumb of a far worse foreign power.

So if you think the U.S. Navy is going to be content in the second chair, I recommend brushing up on your history.

The Department of Defense is already hard at work pumping the necessary funding into our elite network of defense companies.

Raytheon, Northrop Grumman, and Lockheed Martin are all getting their expected cut. They'll most likely be at the forefront of the design work.

But there’s one thing you might not be aware of in this industry: These contractors don’t make everything they sell.

In fact, a huge portion of the components that go into advanced military hardware come from an even larger network of subcontractors. Optics, thrusters, GPS guidance systems, and fabrication for structural components often come from smaller, specialized companies.

These companies are the real pay dirt. Investing in blue chips like Northrop Grumman is a good way to watch your money grow over the years or decades, but that’s a safe play. 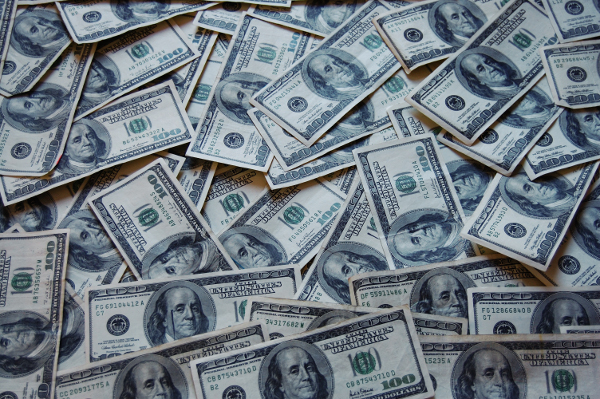 Our go-to strategy? Find the tiny suppliers that are in position to land enormous government contracts. It’s the only reliable way to score outsized gains in the blink of an eye.

Our analyst team crunched the numbers and landed on this practically unknown supplier as our golden goose.

You're going to want to read this report ASAP, before word begins to spread.