Investments in all the weird places...

On a very cold day last winter, I was victim to an armed assault from a complete stranger on my own property.

The only thing I recognized about the man was the costume he was dressed in: Chewbacca from “Star Wars.”

Chewie had sped into my compound in a beat-up minivan in the dead of night while my friends and I were gathered around a campfire. We had been having a thoughtful, quiet conversation when we heard the opening keyboards from “Final Countdown” tearing up the driveway.

As if that weren’t alarming enough, he proceeded to exit the car and blast two mortar shells into the air, lighting up the midnight sky with the ferocity of the space battles that bore his costume’s namesake.

We were flabbergasted and underprepared when he began approaching us…

“What’s up, motherf*ckers!” he yelled.

Chewbacca proceeded to toss a pound of firecrackers into the bonfire, which sent my friends and I scattering in all directions. The group had no clue what was happening and, as the fireworks sprayed in every direction, we all took up defensive positions.

I rolled behind a rusted trash can. Another ran to his pickup truck. One grabbed a tree branch to defend himself.

The wookie removed his mask, and that’s when my friend started laughing hysterically: This was his buddy Tony who he’d invited for the weekend, but never expected to show up. Certainly not in such a dramatic way.

It was quite the entrance.

Now, my property in Charles County, Maryland, spans 25 acres and backs up into another 100 acres in protected parks. It has been a wonderful escape from not only the pandemic, but the world at large. 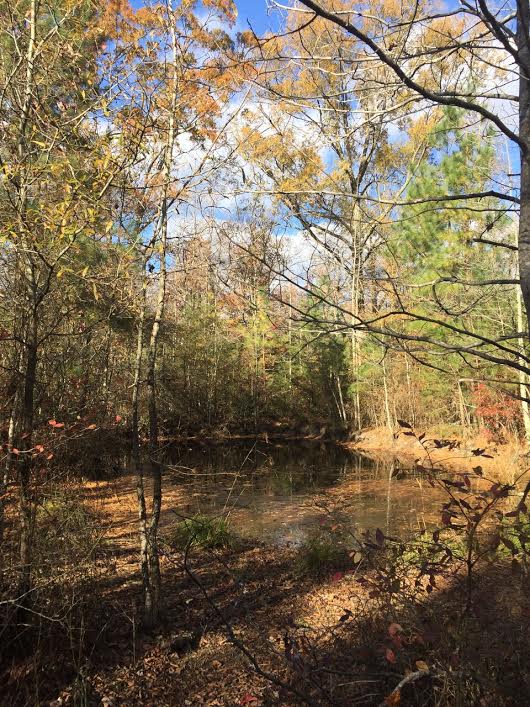 When my friends and I started an LLC to buy a weird, distressed property, our families thought we were a bit crazy. “What in the hell are you going to do with an empty property in the middle of nowhere?” they laughed.

The fact is we did some investing. My band of buddies snagged the property for a couple grand on a tax lien.

For the last few years we've treated it as a “hillbilly hideaway” where we could camp, drive four-wheelers, and check out from the day-to-day monotony of our everyday lives. This current situation gave us the added confidence in our purchase and made for a much-needed respite from the home lockdown we've all been living in.

But it hasn’t been easy. The visit from Chewbacca notwithstanding, we also had to deal with an estranged family member burning down the house on the property the first day we visited, and electrical workers — caught on our trail cams — stealing property, like this irreplaceable James Brown doll: 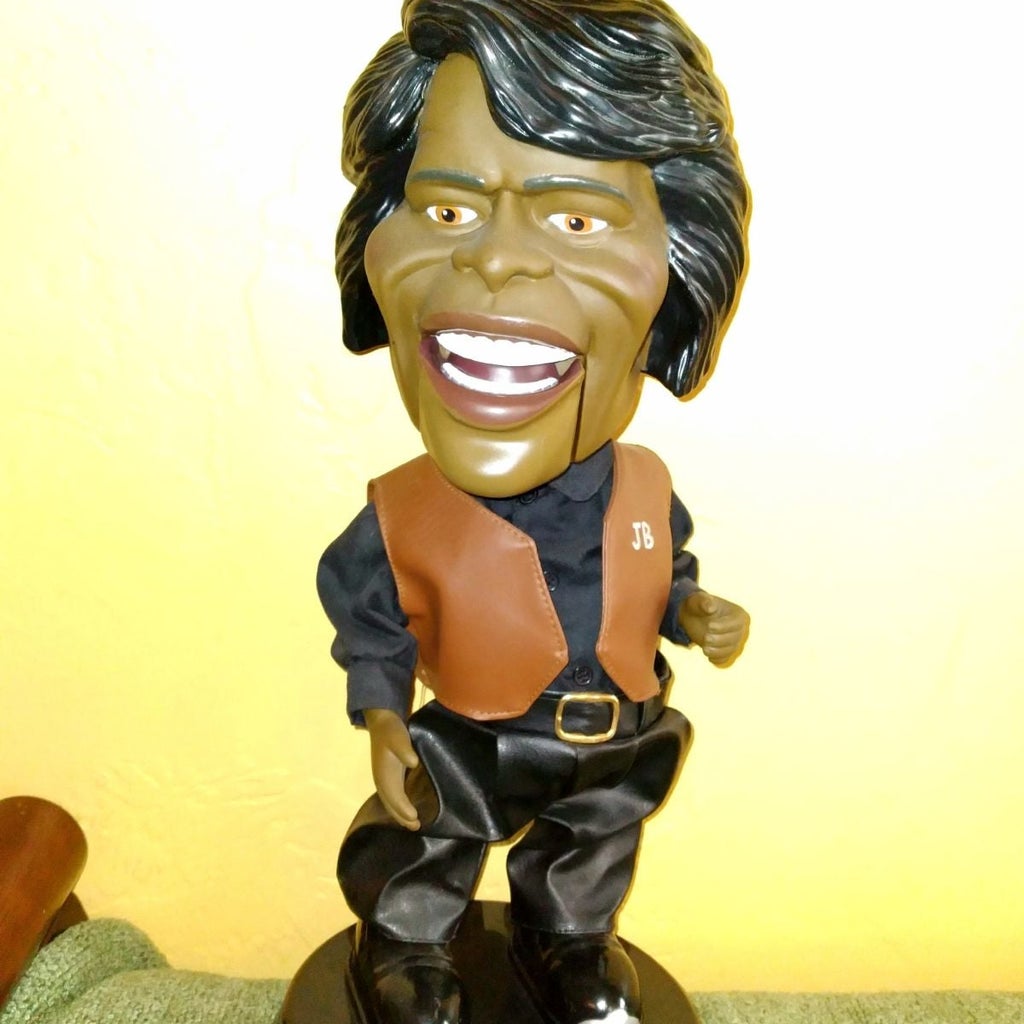 Not to mention the month each year we spent on what we called “suffer camp” where we rented a Bobcat, rented dumpsters, and cleared the property of debris that included an Indy-500-level cache of used tires, a couple of busted tractors, and a few tubs of what could only be described as pink, industrial goo.

I still don't know what that stuff was. We probably shouldn't have been touching it.

But it was all worth it. While most investments are easy on paper, this was a true labor of love. There were literal blood, sweat, and tears involved. My friends and I will all have vibrant memories of the property and all we put into it, but we’re also about to get a lot more out of it. It's the most fun and pain I've had making a ton of money.

For around $30,000 all said and done (not counting the emotional aspect, positive or negative), we’re getting rid of it. And we’ll be at least tripling our money as some estimates put our silly little compound at $120,000 to $150,000.

Not only will we be getting out of an investment with a massive return, but we’re turning those proceeds into another property outside of Washington, D.C., that should return a few hundred grand in short order.

There are two takeaways here: Invest in things you love and compound those gains into something new. And don't be afraid to put some elbow grease into it. All too often people are afraid to sell something in order to try something new. I’d say, as a New Year’s resolution of sorts, let things go. Don’t hang onto something that has run its course.

And don’t be afraid of trying something new. Pick yourself a new adventure and follow it until it ends.