An Ode to Cathodes: Pushing the Boundary of Batteries

The world-famous Argonne National Laboratory (ANL) released yet another battery breakthrough this month.

Before you ask, it’s not the long-awaited replacement for lithium. That pipe dream is still keeping engineers up at night.

As it turns out, the most cutting-edge research at one of the planet’s top labs is almost entirely focused on cathodes, the positively charged component that releases lithium ions and provides electrical current. 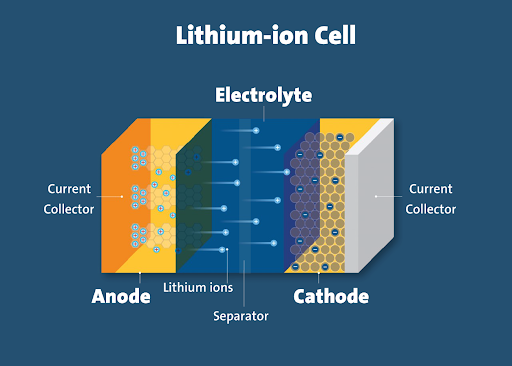 The ANL is trying to solve the same problem that has been plaguing the industry since the first lithium-ion battery was created: They're fragile.

And I mean that in more ways than one.

Lithium metal is highly reactive. It can explode easily if punctured, resulting in an hours-long firestorm that is almost impossible to extinguish. 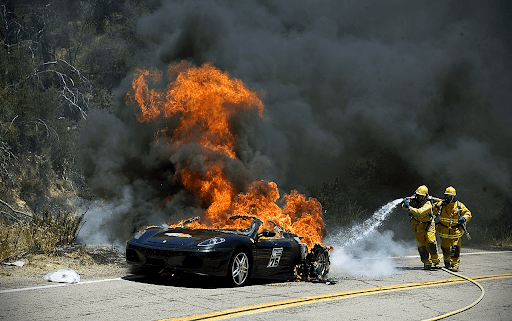 On a much smaller (and less violent) scale, however, lithium batteries take damage every time they charge or discharge. Microscopic cracks gradually form deep within the cathode, reducing the electrical connectivity of the cell.

It’s the exact same chemical process that starts to slowly kill your cellphone battery over time.

Tiny hairline fractures called dendrites start to slowly choke off the pathways that electrons travel through. Eventually, the connection between the anode and cathode is severed completely. 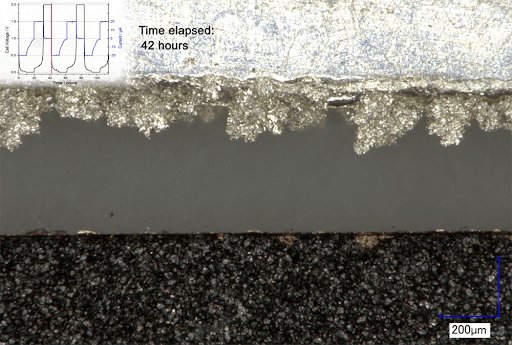 The ANL has been working on this exact problem for years now, if not decades. Remarkably, it hasn't made any significant progress to speak of.

Lithium batteries are still just as prone to explosions and/or dendrites as they were 10 years ago. The ANL’s recent big discovery was supposed to be a shock to the system — the first real breakthrough in years.

Sadly for both the researchers and the rest of the world, they couldn't be more wrong.

The Industry's Top Minds Are Spinning Their Wheels

The ANL’s high-tech solution sounds like something from Star Trek. To prevent cracks from forming in the battery, the team is working on eliminating boundaries, the tiny borders between any two different chemicals.

After years of careful research, the ANL team concluded that these boundaries are the underlying source of battery damage. By using an advanced technique that essentially coats every cathode molecule in a non-reactive polymer, researchers achieved something incredible: 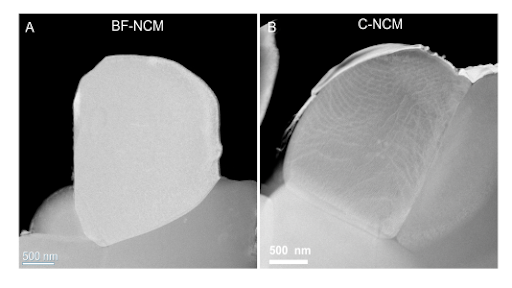 See those tiny cracks on the right? That’s what was happening to the unlucky recipients of the first Chevy Bolts. The left is after applying the ANL’s new technique.

It’s a noticeable difference. From these results alone, it’s tempting to label the problem “Solved!” and start looking for the most lucrative investment play.

Despite the pretty pictures and obscure technical language, this discovery is the scientific version of putting lipstick on a pig.

You see, the battery that the ANL is working with is made up of nickel-manganese-cobalt oxide (NMC). Some of our veteran readers should already be able to guess the problem here.

I’ll give the rest a hint: 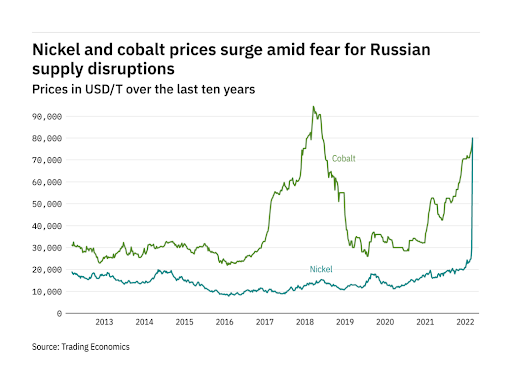 The solution cooked up at the ANL is highly dependent on a few of the most expensive and conflict-prone materials on Earth.

Pricing for every component of the NMC battery design is expected to increase substantially every year through 2030. But since the ANL is a government lab, its discoveries are already bought and paid for.

Chevrolet, the deep pockets behind this recent discovery, is no doubt heavily invested in the design. Regardless of how bleak the future looks, there are already hundreds of thousands of vehicles that depend on the specific power requirements of the NMC battery.

To put it simply, take anything from the ANL with a grain of salt. It’s not exactly in it for the good of the industry.

Want to See the REAL Future of Batteries? Check This Out…

Instead of cycling through different metals that can cost five figures per ton, the most plausible solution is actually based on carbon.

It makes up one-fourth of the mass in the universe. Here on Earth, it’s by far one of the cheapest and most abundant materials.

When I first read about this new cathode material, I was blown away that it had taken this long. How could the world have overlooked carbon, the literal building block of all life?

Carbon takes many forms. Crystal clear like a diamond or dark and opaque like coal and graphite... It all has to do with the structure of the atoms inside.

Depending on the shape, the material will have vastly different properties. The newest form defies all logic: It’s two-dimensional.

If that concept is making your head hurt, you're not alone. In fact, I imagine it’s causing a good bit of pain throughout the entire battery industry.

If that sounds interesting to you, I haven’t even gotten to the best part yet.

The company producing it is already light-years ahead of even the ANL and is practically unknown — but not for long.

Read more about the next great cathode breakthrough here, or listen to our resident self-made tech millionaire explain the basics here.