I’m going to go out on a limb and defend the Adidas company. But before you cancel me, just hear me out for a minute…

Adidas got put into a dilemma — a “damned if it does and damned if if doesn’t” situation — that was going to cost the company hundreds of millions of dollars with any decision it made.

If you’ve followed the news or social media over the past few days, you probably know the story: Adidas has been under pressure for the past several weeks over the company’s partnership with Kanye West (also known as Ye), who has gone off the rails with his social and political provocations.

I mean, love him or hate him, I don’t think anyone disagrees Kanye West has been intentionally pushing people’s buttons in what seems like an attempt to remain relevant and/or milk his former chart-topping music career. In 2004 and 2005, West put out two studio albums. Both sold over 3 million copies. Since 2010, however, none of West’s six studio albums have sold more than 1 million copies. His last great album (IMO) was the 2008 808s & Heartbreak.

Over the weekend, viral images of a banner hung on a Los Angeles highway overpass reading “Honk if you know Kanye is right about the Jews” prompted dozens of celebrities and public figures to criticize Adidas over its affiliation with West and the popular Adidas Yeezy brand. As a result, the company’s stock price plummeted.

Yesterday, the German company announced it would immediately cuts ties with West, saying in a statement:

Adidas does not tolerate antisemitism and any other sort of hate speech. Ye’s recent comments and actions have been unacceptable, hateful, and dangerous, and they violate the company’s values of diversity and inclusion, mutual respect, and fairness. After a thorough review, the company has taken the decision to terminate the partnership with Ye immediately, end production of Yeezy branded products, and stop all payments to Ye and his companies. Adidas will stop the Adidas Yeezy business with immediate effect.

The company added, “This is expected to have a short-term negative impact of up to €250 million [about US$247 million] on the company’s net income in 2022.”

And there’s the rub.

Adidas had to choose between two major company disasters:

OK, so it’s not exactly a Shakespearean tragedy, but either way, Adidas was positioned to lose millions of dollars.

The controversy couldn’t have come at a worse time for the company.

In addition to a deluge of macroeconomic factors weighing down on equities across the board, Adidas cut its 2022 guidance last week, citing “a significant inventory buildup as a result of lower consumer demand in major Western markets since the beginning of September.”

The company's share price has fallen almost 70% since June 2021.

Even though the company has already taken steps and cut its ties with West, I expect people will still criticize Adidas for not acting fast enough — even its own employees.

Before the company announced it was ending the relationship, U.S.-based Adidas employee Sarah Camhi wrote in a LinkedIn post, “It’s been 14 days since Kanye started spewing anti-Semitic rhetoric and Adidas has remained quiet; both internally to employees as well as externally to our customers.”

I think that’s a little unfair. I mean that’s one pay period. It probably took a week for the company’s attorneys just to go through their contracts with West. And again, this would be a costly decision either way — one the company would have to explain to its shareholders.

Reports say Adidas began reviewing its partnership with West on October 6. It ended the relationship 19 days later. I think that’s probably the best Adidas could do given the dilemma.

Of course, you could argue that Kanye West has been a lightning rod for controversy for more than a decade, even before Adidas got into bed with the entertainer, and maybe Adidas should have gotten rid of him years ago. But there’s no way for the company to have known West would keep doubling-down on his incendiary comments.

At the end of the day, I think we need to remember that Adidas is just trying to sell you some shoes and other sports apparel. I don’t know the people running the Adidas company personally, but I’m very confident they would prefer if Kanye West would have shut the hell up years ago and just sold the damn shoes. I mean, I’m not some kind of design expert, but it doesn’t seem like shoes like these would sell for $300 a pair without some kind of celebrity endorsement. 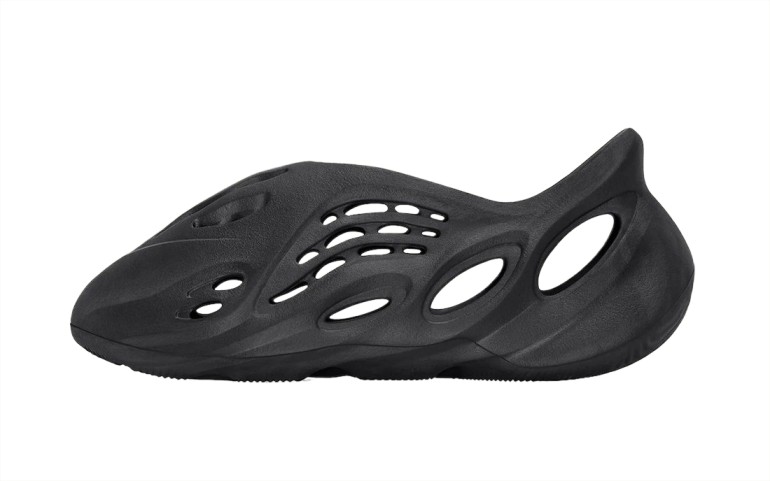 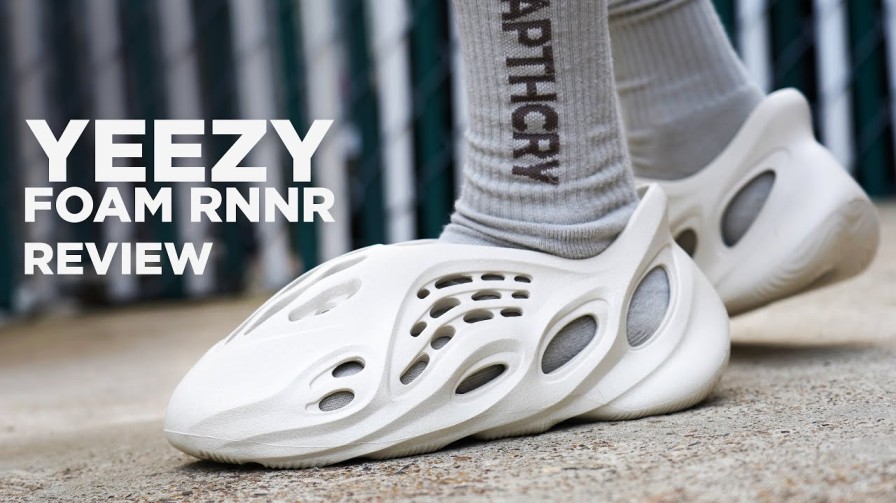 Again, I’m not some kind of fashionista, but someone in the future is going to make fun of you for wearing these.

The future of Adidas, for now at least, seems uncertain. People are probably going to criticize the company no matter what at this point. And it's going to lose hundreds of millions of dollars in revenue.