Will the U.S. Plunge Into a Recession After the World Series?

The Phillies don’t have a good track record...

Philly baseball doesn’t have a good track record when it comes to the economy.

Just two weeks after the 1929 World Series win by the Philadelphia Athletics, the U.S. plunged into the Great Depression.

In 1980, the Philadelphia Phillies won their first World Series title, but that was followed by a three-year recession that resulted in Ronald Reagan’s election.

And the Phillies won one other time in 2008, but that was of course followed by a stock market crash that started the Great Recession.

Is it a curse or coincidence that when the Phillies win the World Series, the U.S. economy plunges into the depths? 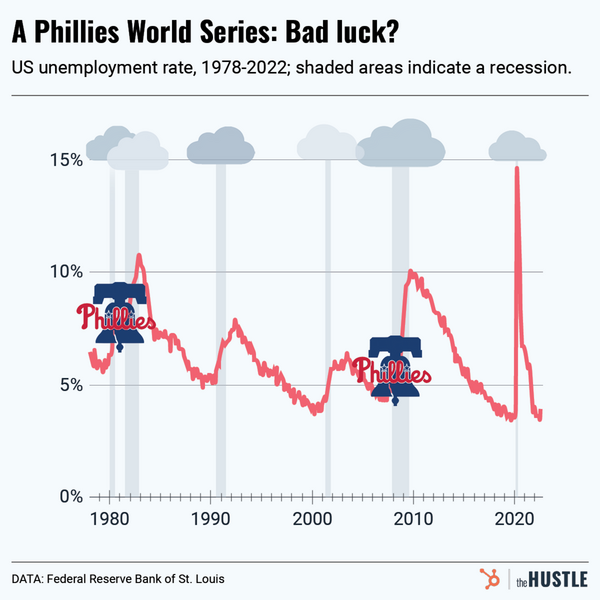 It’s got superstitious baseball fans and investors alike wondering if a Phillies win this World Series will bring about another recession.

But if the Astros win and we enter a recession anyway, is the curse lifted?

We’ll just have to wait and see.

As I’m writing this before the final game, I don’t know the outcome yet.

But as a former resident of the City of Brotherly Love, I’ve got to root for the Phillies, even if it means another recession — which we’re already in, by the way.

The Phillies have lost the most games out of any major league baseball team, at 11,187.

And the Philadelphia sports franchises are no stranger to controversy.

Most recently what comes to mind is the city having to grease the light poles with Crisco to discourage Eagles fans from climbing them after the Super Bowl win in 2018.

But just this week, some Philadelphia restaurants went viral because they reportedly wouldn't serve the Astros.

Mike's BBQ and Angelo's Pizzeria refused to cater for the Texas team.

But it turns out they turned the team down not out of spite but because they weren't open.

Seems like easy money to cater for a baseball team.

And that's one benefit of hosting big games in your city.

It can be a boon for the local economy.

That would be good for Philly, as it's really struggled to come back from the pandemic.

It was one of the cities that kept the lockdowns in place well after others lifted them, requiring masks and physical vaccine cards at some businesses.

I don’t even know where my vaccine card is now, but for a long time, we all thought we’d need them around every turn.

It’s interesting to see how the teams in the World Series stack up against the average economic numbers in the U.S.

Here’s a small sampling of some key data.

According to Wells Fargo, Philadelphia payrolls in the metro area are 0.7% below pre-pandemic levels, with the unemployment rate at 4.1%, still above the U.S. average. 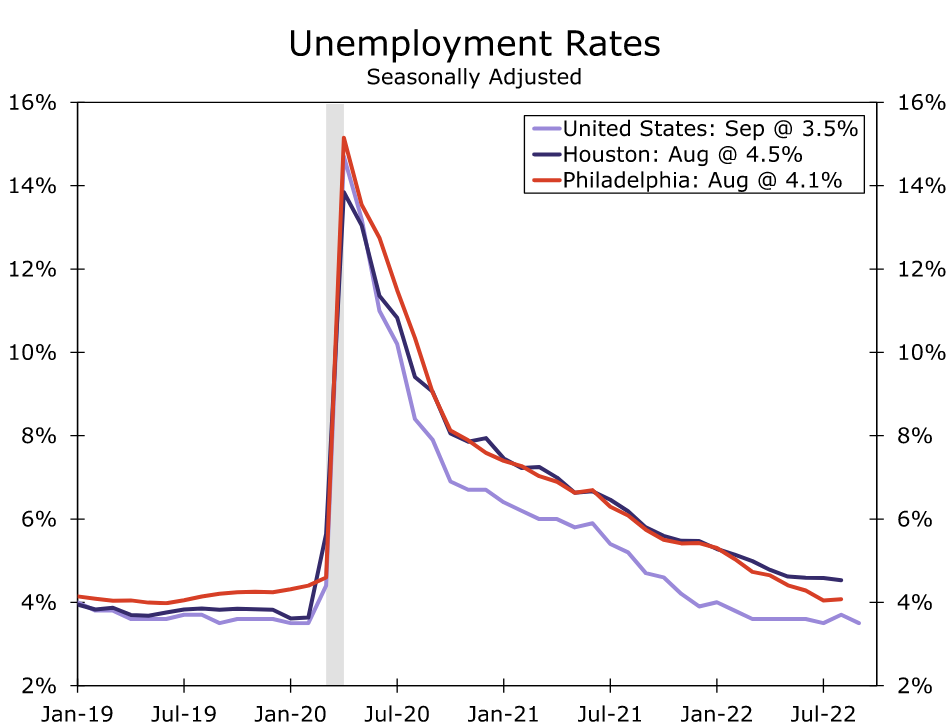 Philly had a population explosion in 2020, but that has since tapered off, with Houston outpacing Philly by a wide margin.

Philly's inflation rate, as measured by the consumer price index (CPI) is slightly lower than the U.S. average of 8.2%. 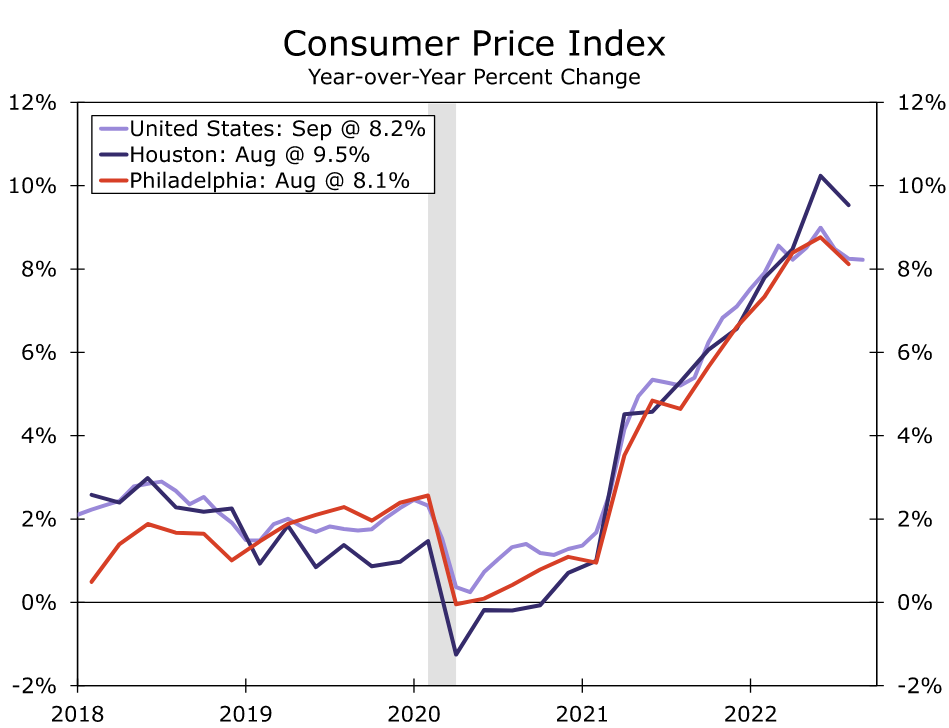 So maybe that Philly cheesesteak will be a little cheaper next time you visit.

We all know costs are rising across the board.

Inflation is out of control.

Grocery prices are double what they were just one year ago.

We're getting killed at the pump.

We're already in a technical recession.

Stocks are volatile, so it's becoming hard to get those moonshot plays that everyone seemed to be getting just two years ago.

But the rich keep getting richer.

They let their money work for them by buying high-quality dividend-paying stocks.

So regardless of who wins the World Series and whether we enter a recession or not, you still need to find the best place to park your money to weather the storm.

That's why I put together a presentation on my top inflation-proof plays.

I'll even show you exactly when I predict the market will turn around.