The wealthy use this strategy to profit big-time, and now you can too...

There’s been so much insider buying activity over the last few months that I don’t even know where to start.

His chickens may finally be coming home to roost.

The Feds are after him.

They say he delayed reporting his recent Twitter (NYSE: TWTR) purchases so he could buy more on the cheap.

Had Musk disclosed that information, the everyday investor could have pocketed a tidy 30% return in three days... 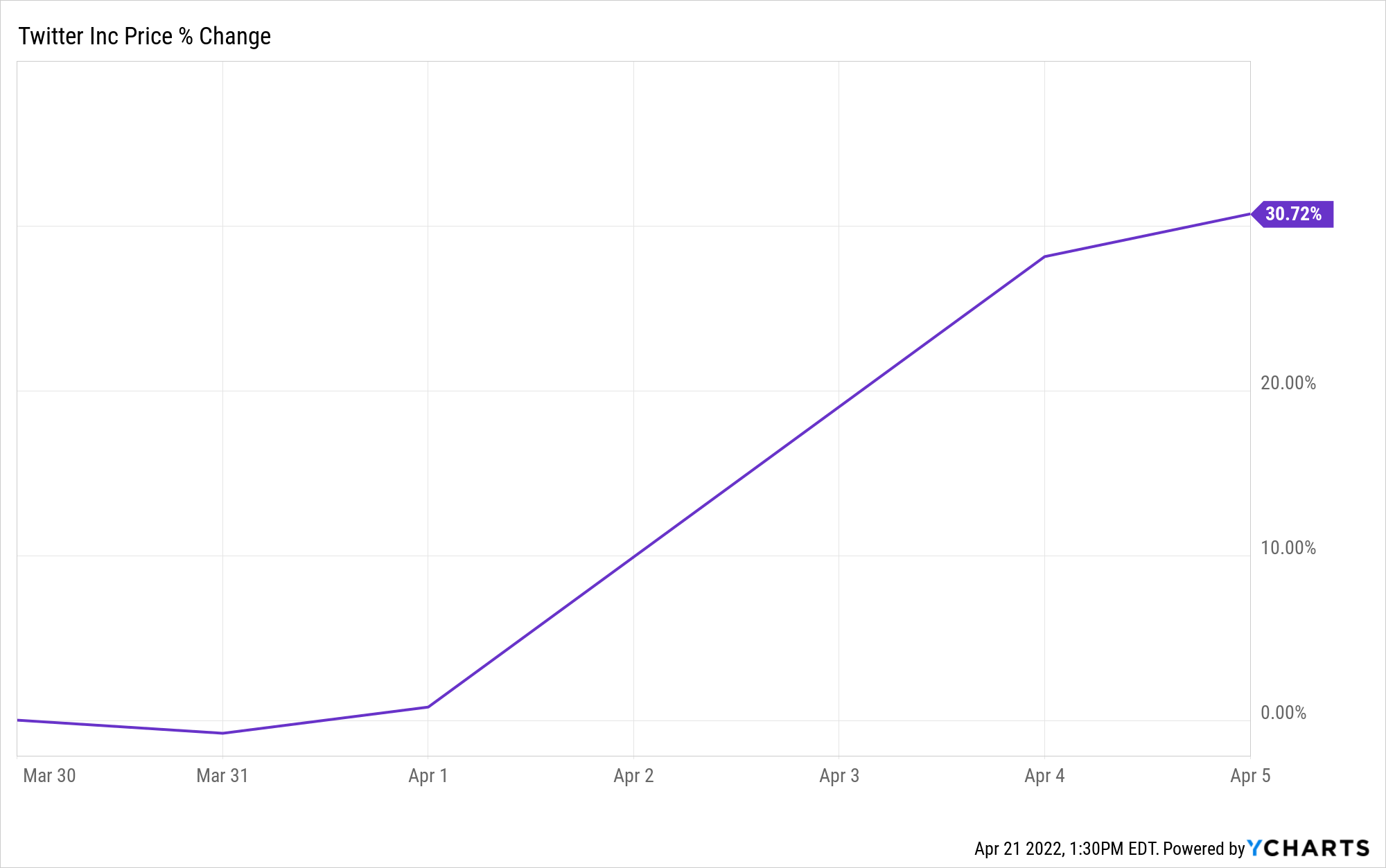 All just by following the smart money.

Or what about the investigation that the SEC and DOJ just opened into Activision (NASDAQ: ATVI)?

According to a form 8-K filed by the company on April 15, “Activision Blizzard received a voluntary request for information from the SEC and a grand jury subpoena from the DOJ, both of which appear to relate to their respective investigations into trading by third parties — including persons known to Activision Blizzard’s CEO — in securities prior to the announcement of the proposed transaction.”

It probably has to do with the fact that three high rollers (DreamWorks co-founder David Geffen, Fox Broadcasting founder Barry Diller, and Diller’s stepson Alexander von Fürstenberg) bought call options just four days before it was announced the company would be acquired by Microsoft (NYSE: MSFT).

The three men are now sitting on an unrealized profit of $60 million.

The investors say it was a lucky bet...

In fact, I wrote about Activision in December 2021 and said it was undervalued. At the time, it was under a lot of negative pressure for its workplace culture, and I felt a turnaround was imminent, mainly because insiders had been purchasing stock all year even as it was falling.

Had you invested when I mentioned it, you’d have made a 30% return in less than a month. 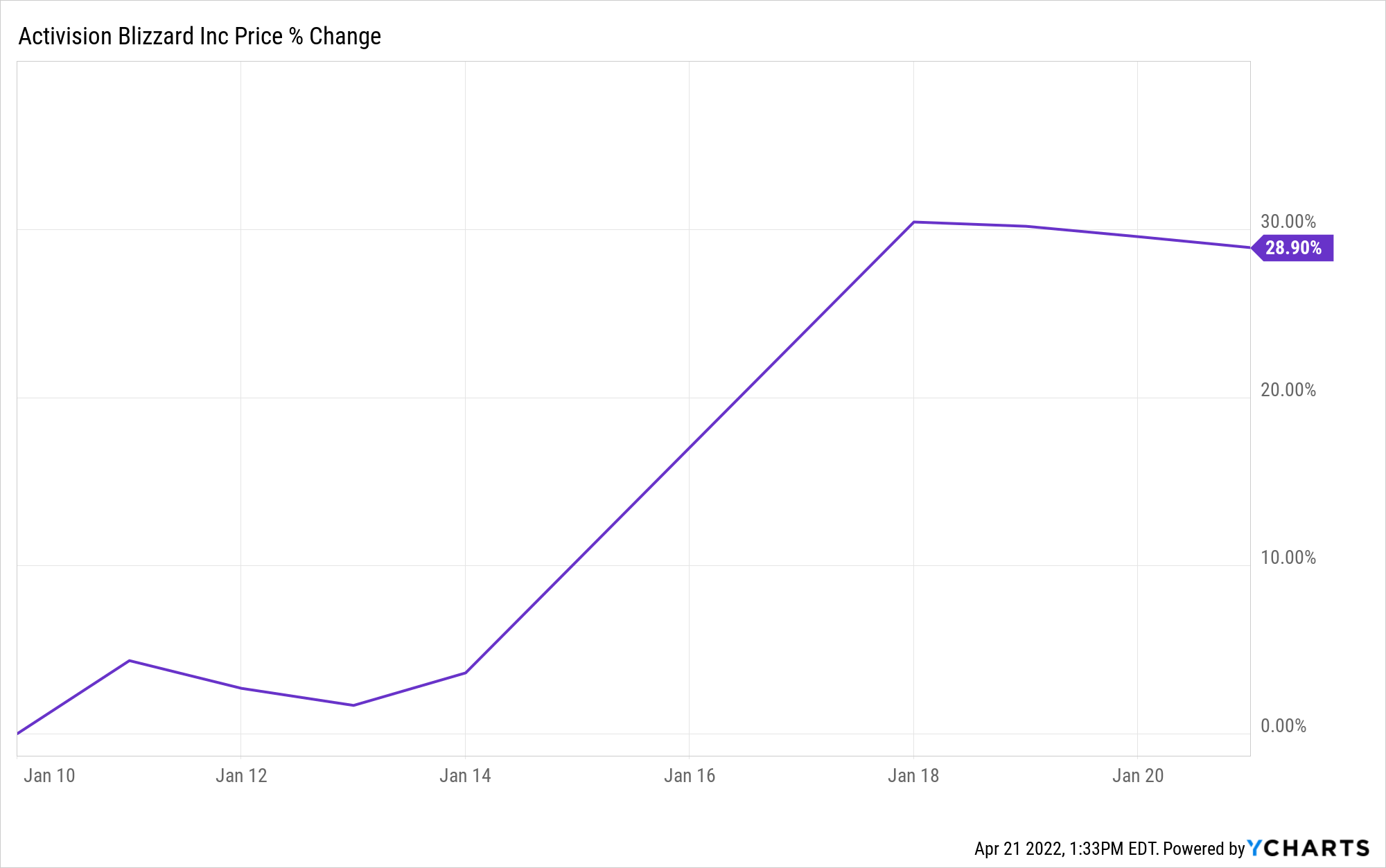 Granted, I had no idea it was going to be acquired by Microsoft. But that's the beauty of tracking insider trading. You don't have to know what's going to happen; you just follow the money.

So maybe these fellas are telling the truth.

We’ll let the Feds be the judge of that.

Turning to the halls of Congress, an “oversight error” caused Apple purchases by members of Congress around the $120 mark to go unreported. Had these purchases been reported in a timely manner, Main Street investors could have followed suit and netted a 50% return in one year. 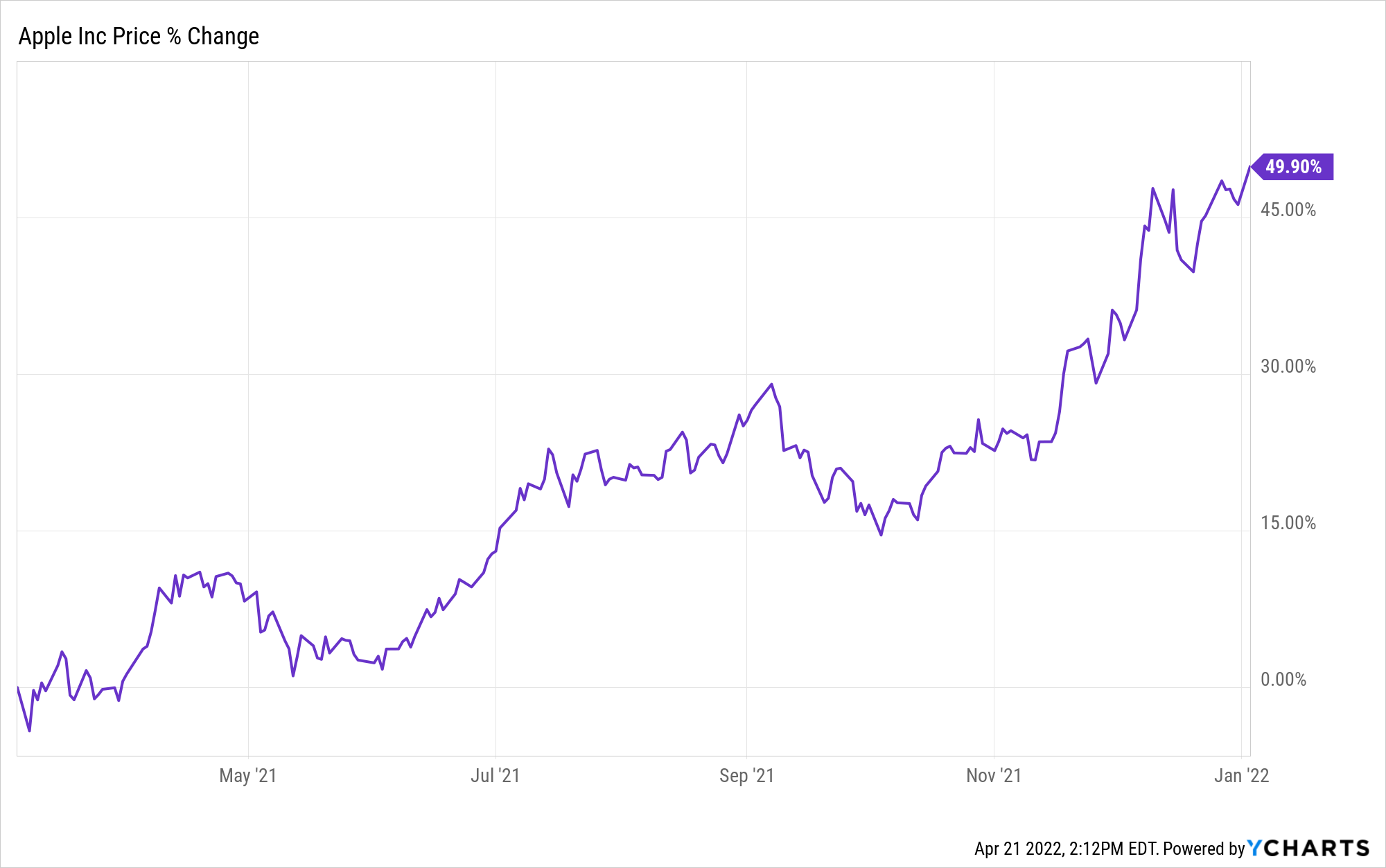 I bring up these examples because I want to show you that these backroom dealings happen every single day on Wall Street.

The truly wealthy, the C-suite executives who run publicly traded companies, the market makers on Wall Street, and the Washington politicians who create laws to favorably influence their own stock picks use one very special strategy, and they’ve been doing it since the stock market’s inception. They trade on insider information, and they do it in the dark, where they think no one’s watching.

But if you know where to look and trade right alongside them? Well, it’s proven a very profitable strategy, indeed.

On the other hand, 94% of so-called “active money managers” underperformed the market over a 20-year period.

What's the difference? Insiders have tradable information, no need for analyst guesswork or forecasts. They know what products and services are coming down the line and what their finances will look like at the next earnings call, for example.

So where can you find this actionable, tradable, profitable intel?

Well, you could pore over the thousands of insider documents filed with the SEC every day... or you could join me with my new service that tracks insider trading in real time.

It’s clear the wealthy use this strategy to profit big-time in the stock market, and now you can too...

Trade like an insider by joining me today, and never feel like you’re trading in the dark again.