This Just In: U.S. Politicians Profiting From the Ukraine Crisis

There’s one sector of the economy that even Washington elites can’t access...

Those pesky insiders are at it again.

Just when you thought our politicians in Washington couldn’t get any lower, they go and do something like this... 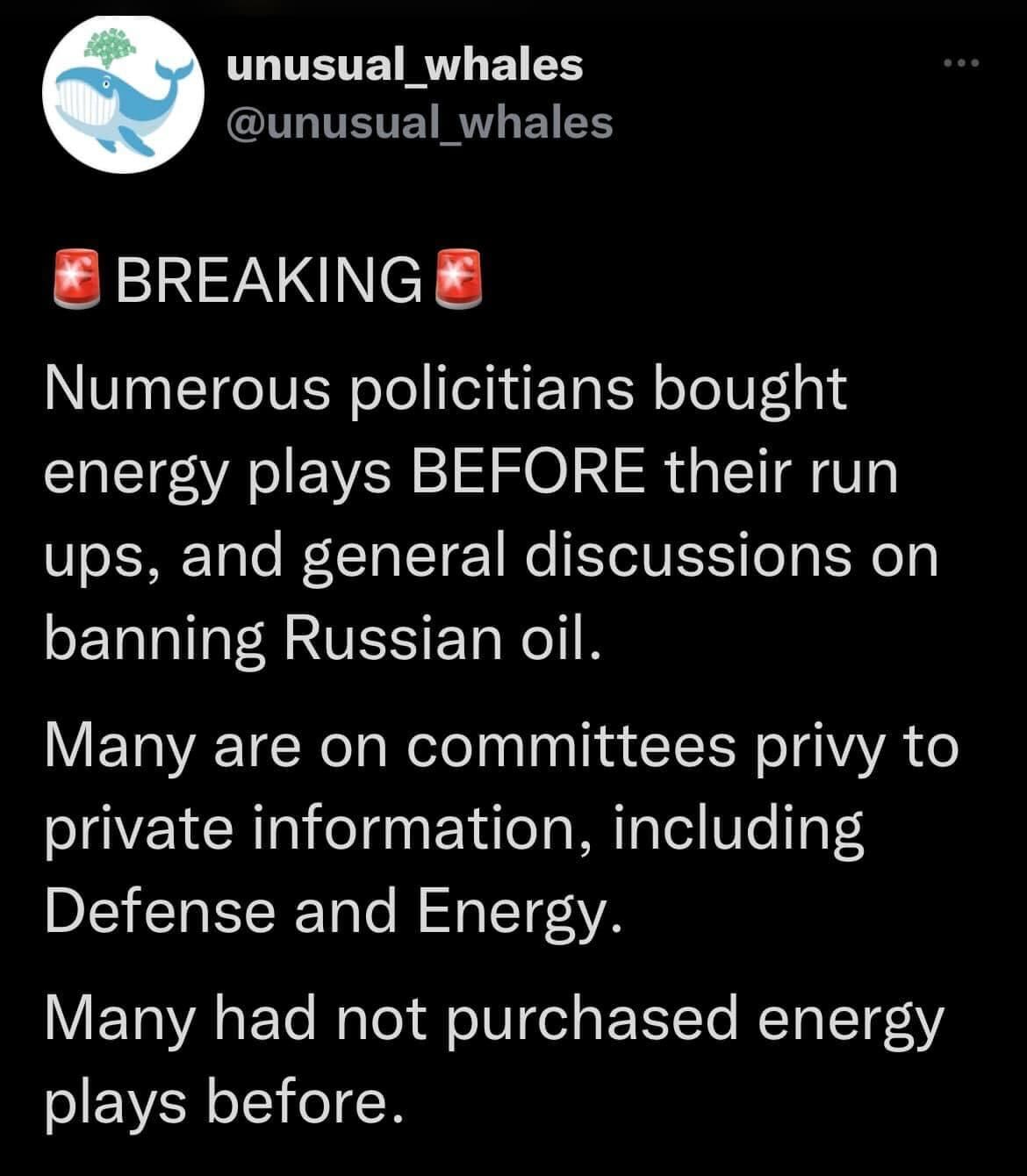 First it was the 2008 financial crisis, then the pandemic, and now the war in Ukraine.

It’s mind-blowing that our lawmakers are still allowed to do this, but hey, they make the laws, so they feel like they can do what they want with their investments.

Digging a bit deeper, we can find out exactly who purchased what and why.

All we have to do is look at these politicians’ financial disclosure forms to catch them red-handed.

As of this writing, her trades are looking good for the month... 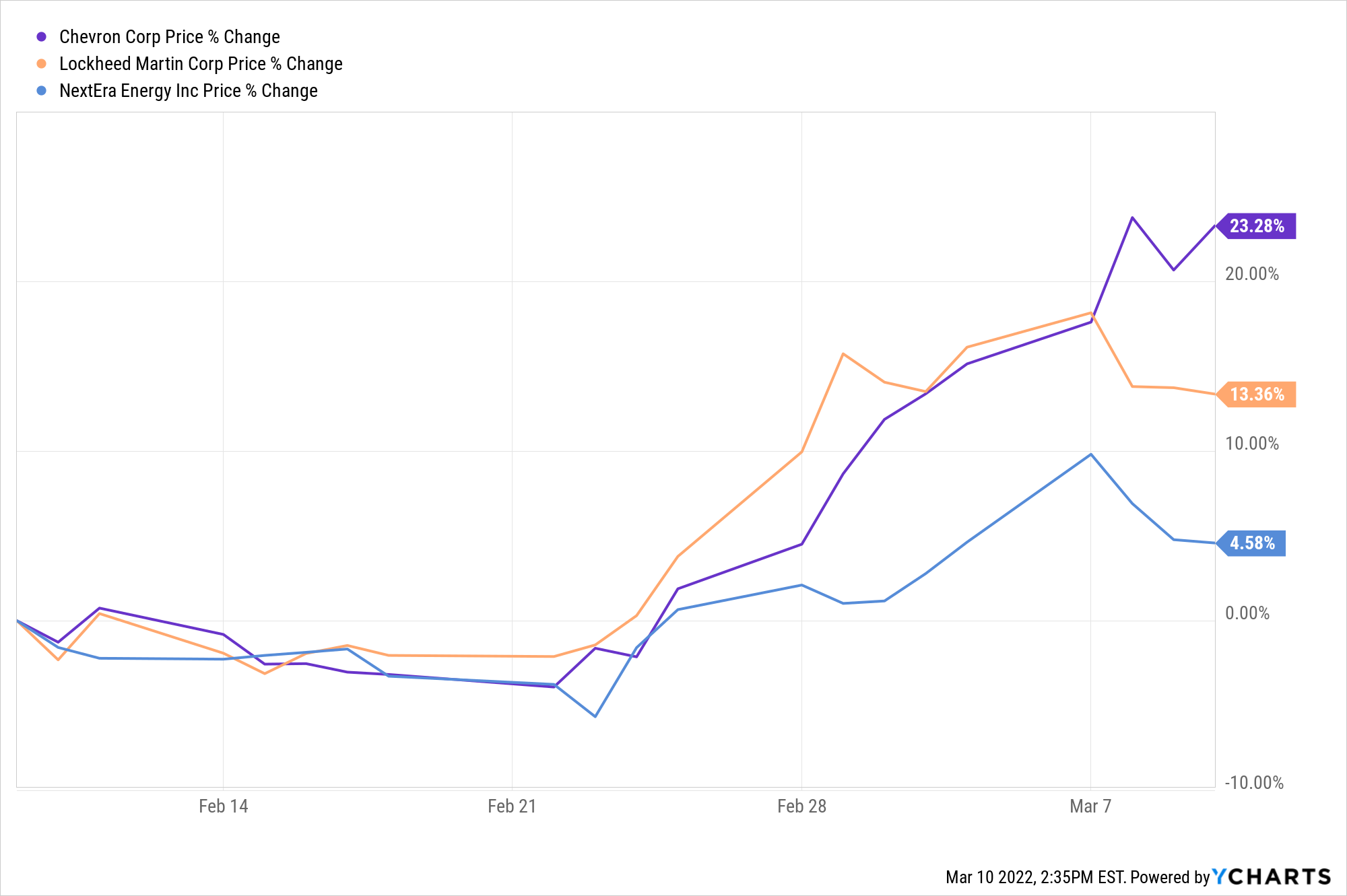 Think she knew the war was going to happen?

I'll let you be the judge of that.

She even tweeted about her savvy purchases, saying, “War and rumors of war is incredibly profitable and convenient. And just like that, the media now has a lie to use as the reason for our shattered economy and out-of-control inflation. What a sad existence it must be to shill for Globalism & America Last politicians.”

Her trades aren’t doing so hot... 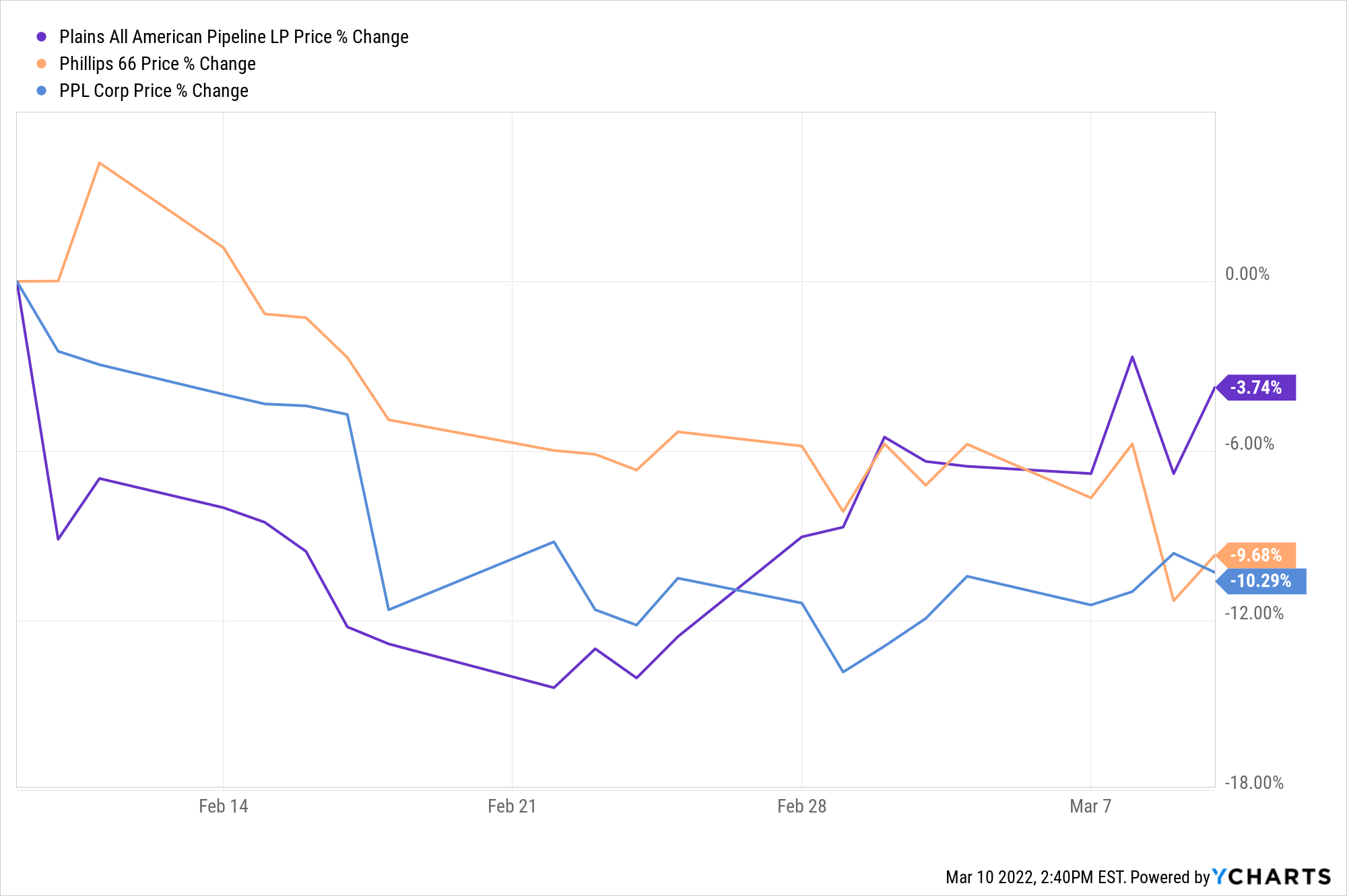 According to the Unusual Whales Twitter page, which tracks unusual market activity, neither Virginia Foxx, Marjorie Greene, nor Rob Wittman had purchased many energy plays before, raising some red flags.

Looks like Wittman and Green made the right selections... 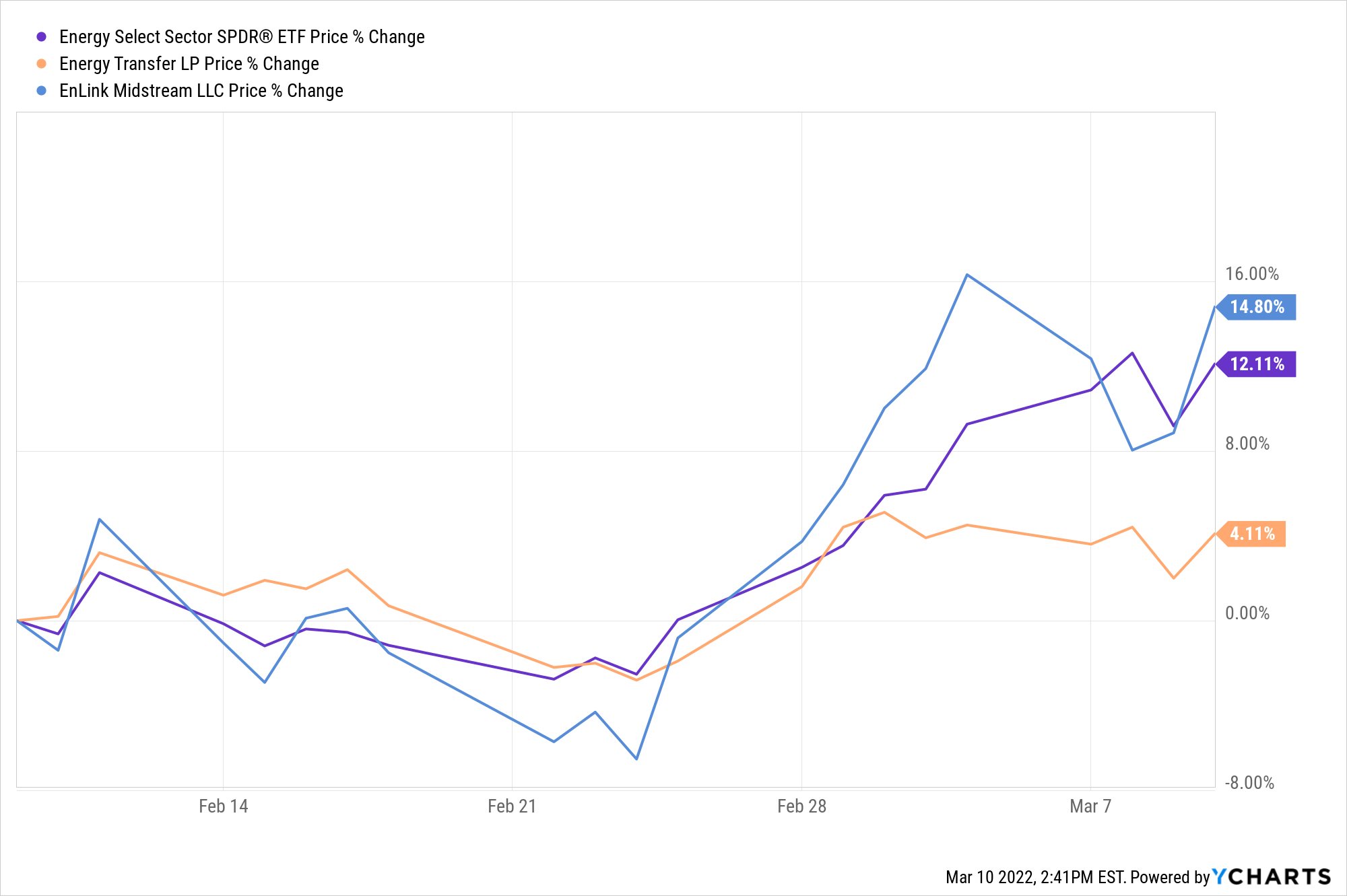 Just about a month after Wittman’s stock purchases, he posted this online about ways to lower gas prices...

Now, I agree with Wittman that we need to make American energy independence a priority in order to get energy prices down...

But this looks like a clear conflict of interest.

It makes sense though, as it’s obvious even our overpaid politicians are grasping at straws to find ways of making a profit during one of the worst periods of inflation in U.S. history.

We’ve been pounding the table about rising inflation for the last several years.

But we’ve also touted the power of stock market returns even in an inflationary environment.

While it’s true historically the broad market indexes are less volatile with inflation at less than 2%, one anti-inflation strategy is to purchase passive income stocks.

That’s because you can’t leave your money sitting in a savings account or stuffed in your mattress, as the savings rate sits at less than 1%. You simply can’t rely on cash anymore. As billionaire investor and hedge fund manager Ray Dalio famously said, “Cash is trash.”

And “safe” fixed interest rate bonds are no good either. If you buy a 10-year Treasury bond today at the current yield of 1.8%, assuming an average 4% inflation rate over the next decade, you’ll lock in a negative 2.2% return.

In terms of stocks, Warren Buffett recommends investing in productive assets, or companies that pay dividends. Real estate is an obvious productive asset as well, while things like excess furniture, machinery, gold jewelry, and paintings are considered unproductive because they don’t produce anything by sitting there.

And if you’re looking at purchasing individual stocks, Buffett says to own capital-light businesses, like software companies that don’t have to constantly reinvest money to buy new expensive products.

He also says to keep an eye on companies that have pricing power, which means they create in-demand products and can keep raising prices without pricing themselves out of the market.

The reason I turn to advice from investors like Buffett is that he's weathered more ups and downs than the typical investor.

And by now he’s very much on the inside, and it's a good place to be.

It’s Good on the Inside

If you’ve been reading me, you know I love following C-level executives, Wall Street hedge fund managers, and lawmakers in Washington to see where the big money’s flowing in the market.

And, as I showed above, it’s been incredibly lucrative for most of the Washington elite.

But some projects are now being hidden even from our Beltway lawmakers, as billions of dollars are funneled into top-secret government and military projects every year.

And with the Ukraine crisis, military funding is only going to increase and bring along with it cutting-edge technologies only those with the right connections know about.

Our aerospace and defense expert Jason Simpkins has made those connections in his 15 years covering the industry, and he’s soon revealing the latest exciting tech to come out of these projects and the best way to play it before it goes mainstream.