Senate Holds a Hearing on the Smithfield Deal with Shuanghui

The Senate came together yesterday to put on its latest dog and pony show – a hearing on the $4.7 billion Smithfield (NYSE:SFD) deal with China's Shuanghui.

If you're unfamiliar with this one, back in May it was announced that Shuanghui International Holdings was going to buy Smithfield Foods because it wanted to adopt the highly-efficient factory farm model that Smithfield has perfected. And the best way to do that was to acquire one of the best in the business. 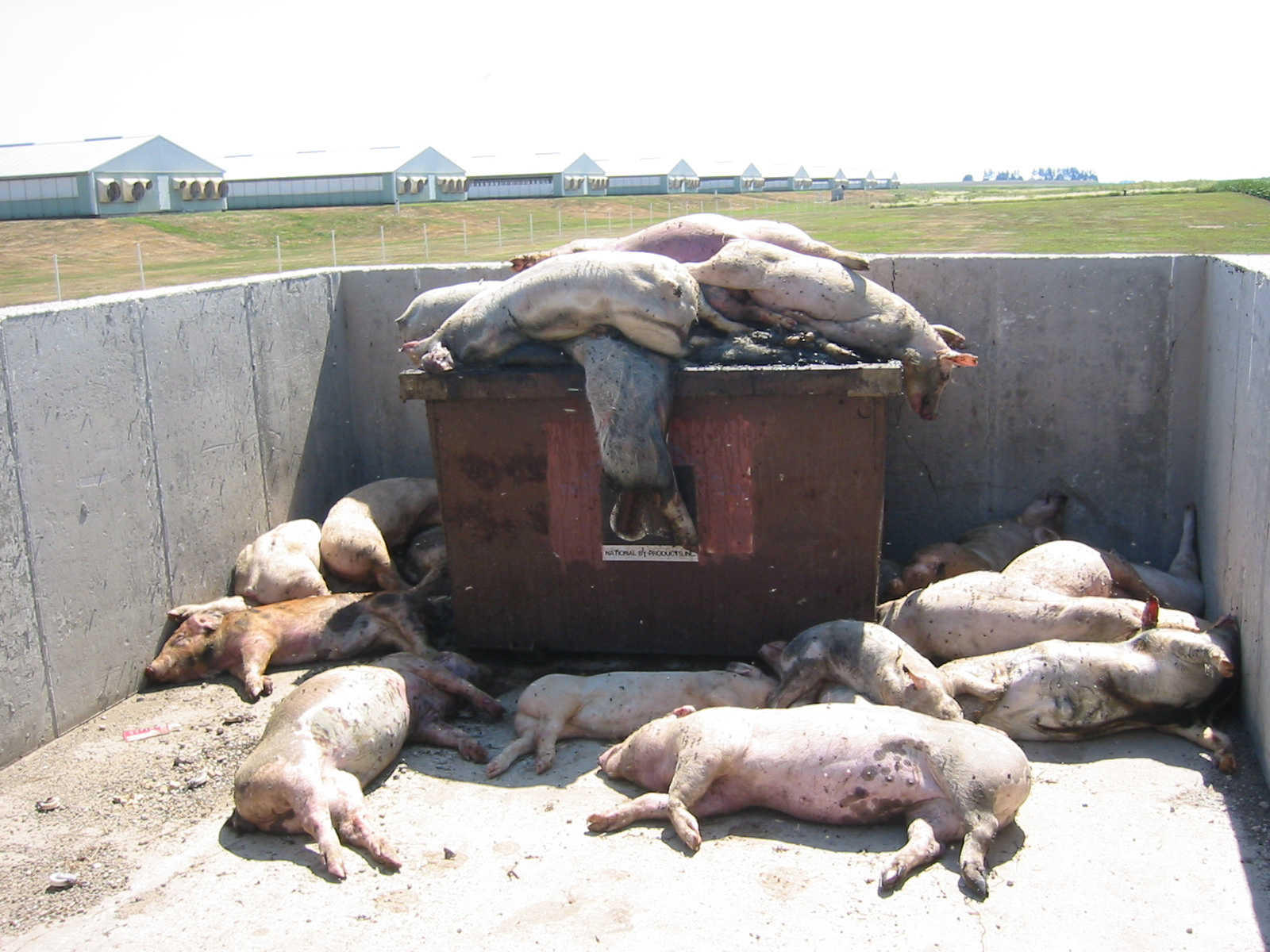 Since that announcement, many have expressed fear that such a deal would lead to lower food quality while gutting safety standards. After all, China doesn't really have a stellar record of such things. And now, both republicans and democrats are taking up the cause in an effort to placate voters and ensure that the Chinese don't skimp on U.S. regulatory standards. But it's that part that is uncomfortably laughable.

Folks, this is exactly the reason the Chinese are coming here. As agriculture analyst Tom Philpott noted, China actually appears to be taking advantage of lax environmental and labor standards in the US to supply its citizens with something it can't get enough of – more pork.

The worries over this deal should not be in regards to the outsourcing of jobs and a decrease in food quality. Anyone who knows the first thing about food quality (nutritional content, contamination exposure, etc.) knows that Smithfield does not provide a particularly “quality” product. It provides a nutritionally-inferior product that it can dump into grocery stores all over the country for pennies.

You want some quality pork? Find yourself a responsible local farmer that raises hogs the way they were meant to be raised. Not in confined gestation crates being force-fed pesticide-laden grains, but roaming around in the woods, digging up roots and bugs and eating grass, clover and acorns. Let me tell you, the taste alone will quickly convince you that industrially-produced pork is subpar.

Of course, it's not really the “quality” issue that's the biggest problem here. You see, Smithfield is one of the most successful factory farm operators in the world, and it's operations have resulted in significant deterioration of our nation's soil, water and air quality. So basically, in an effort to avoid sacrificing their own land for factory farming operations, the Chinese are simply coming to the U.S. where they can use our backyard as their giant outsourced factory farm.

The Senate will huff and puff and put on a good show. But if any of these lawmakers really cared about food quality, they'd worry less about the Smithfield deal (which quite frankly shouldn't even be up for debate in Washington), and more on exposing the wormholes at the FDA and the USDA that allow small, local farmers to be persecuted for not participating in Washington's giant agricultural subsidy scam that funnels your tax dollars into the pockets of Big Ag giants.

Is the Smithfield deal a bad one? For the United States it is. At the end of the day, we're just going to further erode our natural capital for a billion bacon-loving Chinese. I don't think it's worth it. But hey, it's their company and they should be able to do whatever they want with it – with or without the government's blessing. And if folks are so concerned about the Chinese buying Smithfield, then there's a simple solution: Fight back with your purchasing power. By your pork from a local, sustainable producer. You'll likely get a nutritionally superior product, and you get the satisfaction of knowing that you're contributing to your local economy – not one that's 7,000 miles away.