The battery revolution is happening.

It’s being led — and will be dominated — by lithium.

And it’s going to happen faster than we can currently imagine. In vast swaths of the world, internal combustion engines will seemingly be replaced overnight. It’s a horse-to-Model-T moment.

In China, the government is already confiscating gas-powered cars in some cases. The Chinese government is also considering outright banning them. Some Chinese provinces have already announced they will prohibit the sale of gasoline vehicles in the next 10 years.

I won’t go over all the major auto brands that have announced major expansions into the electric vehicle market... because they all have. Some, like Volkswagen, are even moving into the lithium battery manufacturing game, à la Tesla.

So let’s skip the car brands and get to the good stuff.

And it’s forecast by Benchmark Minerals Intelligence to grow another 600% in the next 10 years, all the way to 2,027 GWh.

More than four years ago, there were only three lithium battery megafactories planned globally. Today, over 68 new plants are in the works.

But related stock performance has been abysmal. 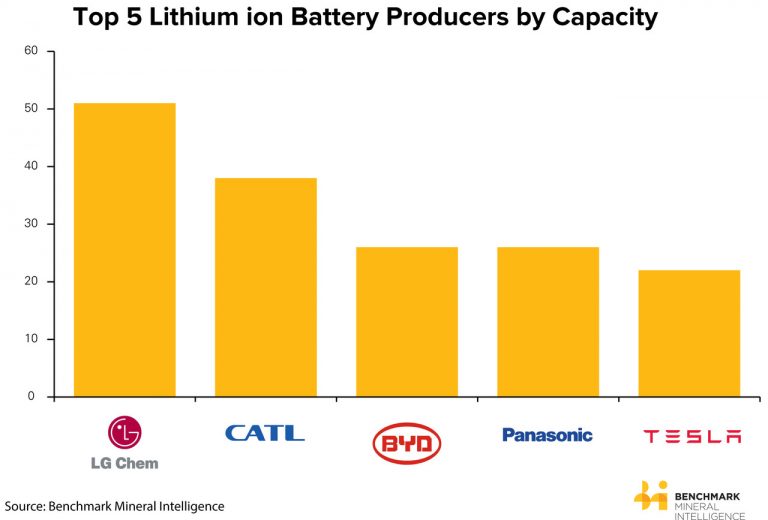 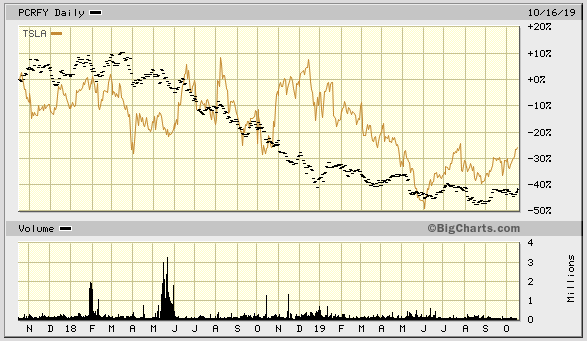 It’s the same with lithium producers like SQM, Albemarle, and Orocobre. Those stocks were cut in half from 2018 to 2019. 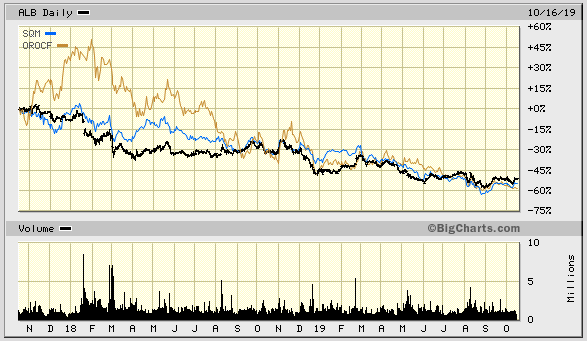 It’s a similar story to uranium.

The fundamentals all point to a looming bull market. It’s globally needed. It’s clean and green and an important part of the fight against climate change.

But no one cares. No one believes it. Until they do.

And when it happens, you’ll see the type of explosive bull market resources are renowned for, with the small companies that control quality lithium assets rocketing by thousands of percent. 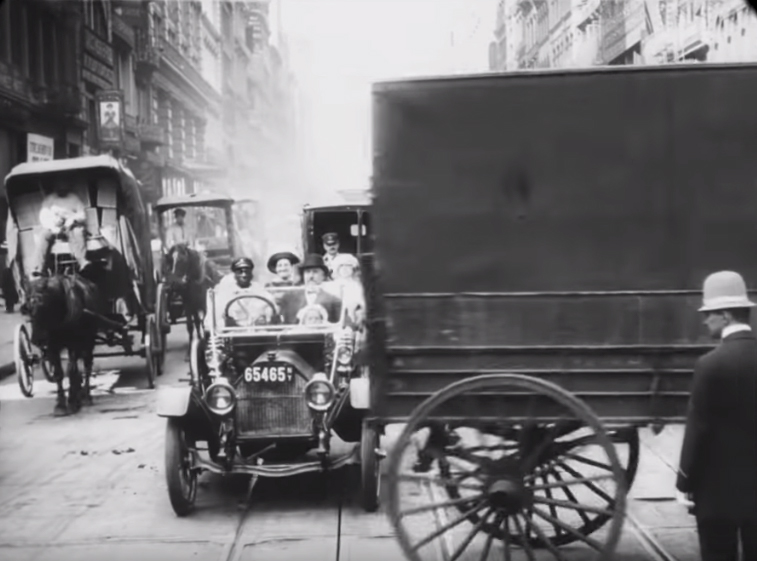 And it recently announced an update to the Norra Kärr rare earth element deposit in Sweden.

Here’s how the company described the project:

The Norra Kärr REE deposit is 100% owned by the Company on a granted Exploration License, and was discovered by Leading Edge Materials (then Tasman Metals Ltd) in 2009.

Due to the unique status of Norra Kärr, being one of only two NI43-101 REE resources on mainland Europe, the project was identified as potentially significant for European REE security (ERECON study), and well-supported by European Commission funding for process research (Horizon2020 funded EURARE study).

Leading Edge Materials was a first mover in European REE exploration, identifying the Norra Kärr deposit in 2009 and moving quickly to understand its scale and economic potential. The deposit is enriched in heavy REEs, in particular dysprosium, which is used in high strength permanent magnets. The rapid uptake in electric vehicles and wind turbines is leading to accelerated magnet and magnet-metal demands.

Norra Kärr is a strategic project that has a unique ability to dramatically reduce European reliance on China for critical raw materials. The US/Chinese trade tensions of the past weeks have again demonstrated the weakness of REE supply chains, and the need to develop non-Chinese supply options. Leading Edge Materials is seeking to meet and exceed the expectations and requirement of the Swedish Mining Act, and re-establish a Mining Lease.

The company is working on regaining its mining license, which would serve the world well as it fights to establish a non-Chinese battery supply chain.