On February 11, the U.S. Army put out a call for help with its ATLAS program.

ATLAS is an acronym for Advanced Targeting and Lethality Automated System.

It's a killing machine, an automated tank capable of identifying and destroying targets without human assistance.

This is the future of warfare.

They're also more accurate, which reduces the possibility of civilian casualties and friendly fire. So while these robot weapons are more lethal to adversaries, they're safer for U.S. troops.

Again, this is a natural evolution, as there are already hundreds of autonomous and semi-autonomous missile-defense systems currently in use.

ATLAS, however, would be the first use of such weaponry by ground combat vehicles.

It also goes without saying that the U.S. isn't the only country that's figured this out. 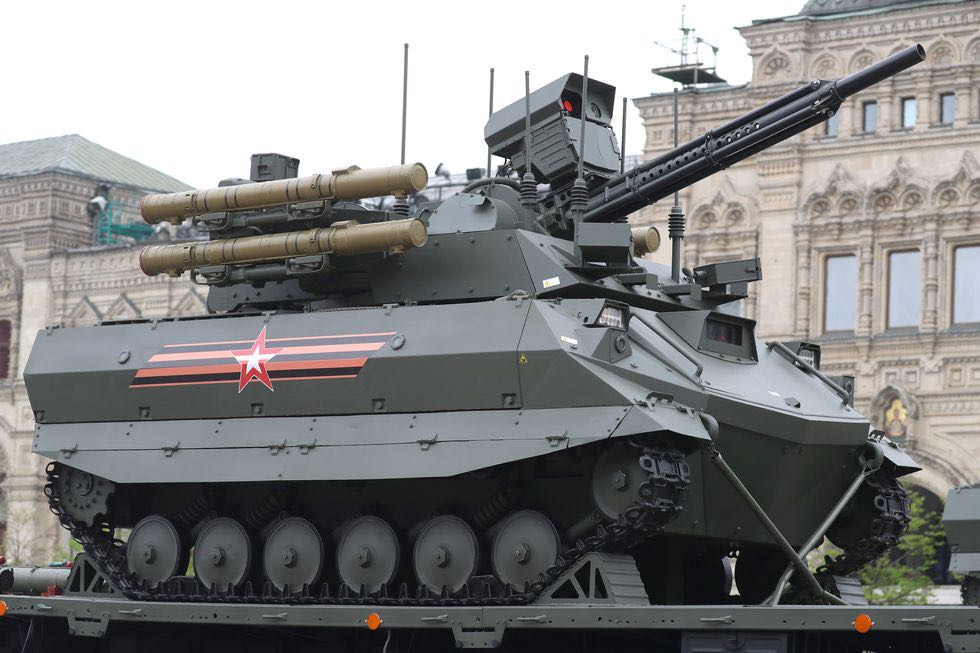 The remote-controlled combat vehicle lost contact with ground control stations, suffered from an unreliable gun and suspension system, and couldn't target enemies while on the move.

But again, we're talking about the future, not the present.

Experts say the U.S. military could have more robot soldiers on the battlefield than real ones as soon as 2025.

“I see a greater robotization, in fact, future warfare will involve operators and machines, not soldiers shooting at each other on the battlefield,” says Lieutenant-General Andrey Grigoriev. “The soldier would gradually turn into an operator and be removed from the battlefield.”

The numbers bear this out.

It already figured to feature a companion drone that can take off from the vehicle, fly ahead to find enemies, and dispatch them with force.

This is what the Army calls a “loitering munition,” which means it hangs around in the sky looking for targets and then delivers a suicide strike.

Essentially, the drone flies into enemies, “kamikaze” style, and it does so with precision and minimal assistance from ground operators.

So the idea that the NGCV would also have automated targeting and dispatch systems doesn't come as a shock.

At the same time, the Marines are looking at a similar system. They want prototypes for a cutting-edge scout unit by 2023. And the corps' plan for it is extremely ambitious.

It wants a family of manned and unmanned vehicles, fully integrated, and working in harmony in air, on land, and at sea. 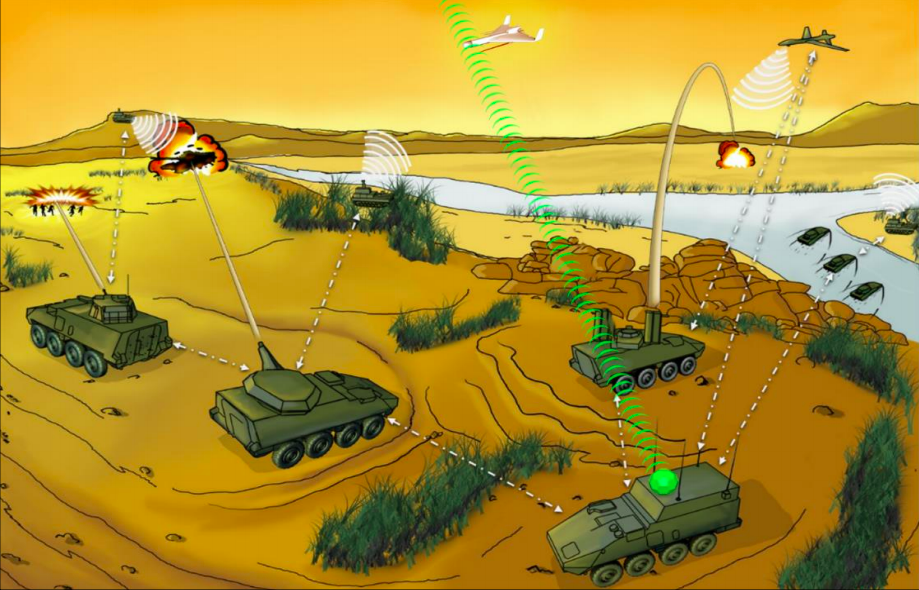 The Air Force, meanwhile, is exploring the concept of airborne aircraft carriers, capable of unleashing a swarm of drones to overwhelm enemy defenses.

Last year, the Pentagon’s advanced research-and-development arm, DARPA, awarded a 21-month, $38.6 million contract to Dynetics for a new class of drones whose wings can be folded up for easier storage in the belly of a plane.

They’re being called “Gremlins,” and they ought to be able to launch from a plane, coordinate their own attack, and then fly back.

“You can send volleys of swarms over and over again and really just overwhelm an adversary with that complexity,” says Tim Keeter, a deputy program manager and chief engineer at Dynetics.

The lower cost could also allow the military to take greater risks and be more aggressive on the battlefield because no human lives or billion-dollar equipment is at stake.

The Gremlins program is part of a broader school of thought among military theorists, which holds that the pilots of the future will fly into enemy airspace flanked by unmanned or robotic companions.

That, too, is in the works.

“I definitely think collaborative systems are the future,” said Assistant Secretary of the Air Force Will Roper.

And finally, the Navy is working on autonomous submarines that can clear mines, scout dangerous areas, or carry a payload.

So while the idea of autonomous killing machines is somewhat disconcerting, their ascent is inevitable.

And as Investment Director of The Wealth Warrior, I'm all over technology like this. In fact, I recently released a report that detailed the top three drone and robotics companies in the business.

I was just looking for one high-flying drone stock but I ended up finding three.

You can find that here.