Inflation as Transitory as "Toilet Paper Shortages?" Not in the Real World

Written by Jason Simpkins
Posted May 7, 2021

Earlier this week Boston Federal Reserve President Eric Rosengren showed up on a webinar for Boston College and had this to say:

My view is that this acceleration in the rate of price increases is likely to prove temporary. Toilet paper and Clorox were in short supply at the outset of the pandemic, but manufacturers eventually increased supply, and those items are no longer scarce. Many of the factors raising prices this spring are also likely to be similarly short-lived.

What a disingenuous bunch of BS.

This comparison makes no sense. And frankly, I’m a little disturbed that a Fed economist would even attempt this kind of a yoga pose.

First, with respect to toilet paper and bleach, we're talking about two commodities that experienced a supply shortage that resulted from a supply-demand imbalance.

But with inflation we’re facing the exact inverse of that — an oversupply of dollars that is causing their value to plummet.

Now, in the case of toilet paper and bleach, all we had to do was make more and wait for demand to normalize.

So it stands to reason, by Rosengren’s own logic, that the solution to inflation is to dial back the supply.

But is that what the Fed is doing?

And here’s another interesting fact about toilet paper: Its price is going up.

On March 31, Kimberly Clark Corp. (NYSE: KMB) announced it would have to hike prices on “a majority of its North America consumer products business,” including Cottonelle toilet paper, Huggies diapers, and Kotex tampons and pads.

“The percentage increases are in the mid-to-high single digits,” the company said in a news release. “Nearly all of the increases will be effective in late June.”

Clorox is in the same boat.

Clorox CEO Linda Rendle was on CNBC's “Mad Money” last Friday and she had this to say:

We’re looking at price increases, although we’re being very measured and taking that in a category-by-category approach and, of course, we’ll focus on innovation and margin-accretive innovation.

Rising because of the inflation he so casually dismisses as “temporary.”

See, here’s the problem with Rosengren and these other ivory tower elites...

People like Rosengren, who makes something in the neighborhood of $383,500 a year, don’t feel that pain. 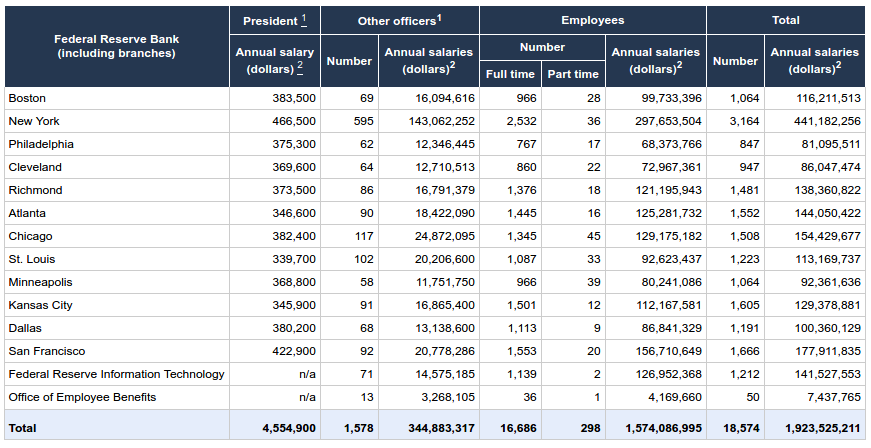 These “experts” don’t live in the real world.

The world where home prices are up more than 11% in the last year, where median home prices are at a record high, and where private equity firms are outbidding actual families for single-family houses.

Which raises the question: If inflation is only transitory, why are investment firms so keen on fixed assets like houses?

Why are gold prices suddenly back up above $1,800 per ounce, having surged 5% in the past month?

Why is everyone piling into volatile and unproven cryptocurrencies?

It’s because investors are acknowledging what Fed economists won’t: That inflation is real.

And more than that they expect it to get worse.

I’ve been saying it for the past year, and I haven’t been wrong yet.

And we’re all going to pay the price when the music stops and the bubbles pop.