The ONE company set to skyrocket from the biggest energy disruption of the century...

Not long ago, I found myself floating on the Patuxent River in a 42-foot sailboat. My days were filled with bright mornings as I wobbled to work on my sea legs and peaceful nights as I read by the dim lights, slowly rocked to sleep by the changing tides.

I saved hundreds each month. Just look at what the average American pays for utilities these days...

You could say I was living “off-grid,” but I thought it was just a natural way of life. It made sense to me and still does. I was completely self-sustainable and wasn’t beholden to the greedy utility companies. By using renewable energy, I felt a sense of freedom, something that many have never felt.

Ah, sometimes I wish I still lived on that old boat. But you know what they say... The two happiest days of a boat owner’s life are the day they buy the boat and the day they sell it.

Now, it’s easy to power some small LEDs on a sailboat with solar, but powering a household or town with renewables isn’t sustainable, right?

So with the aggressive push by the U.S. and the world toward mass adoption of renewables, there’s a huge disruption taking place in the energy, transportation, housing, and agricultural sectors.

And as we all know, where there’s disruption, there’s money to be made...

But there’s one problem...

In order for renewables to compete with fossil fuels, we need a better way to store energy.

The Death of Lithium-Ion

The inconsistency of wind and solar power limits our ability to optimize electricity production and storage. When the sun doesn’t shine and the wind doesn’t blow, you can’t capture energy. So the energy needs to be stored for later use.

The current standard for renewable energy storage is the lithium-ion battery because it’s relatively cheap to produce, but this is now changing. And we all know from our cellphones that the batteries don’t last very long. This is because lithium batteries gradually lose their ability to retain a charge and stop working altogether after a few hundred cycles. These solid-state batteries also pose a fire risk. Teslas and other electric vehicles using lithium batteries sometimes spontaneously combust... 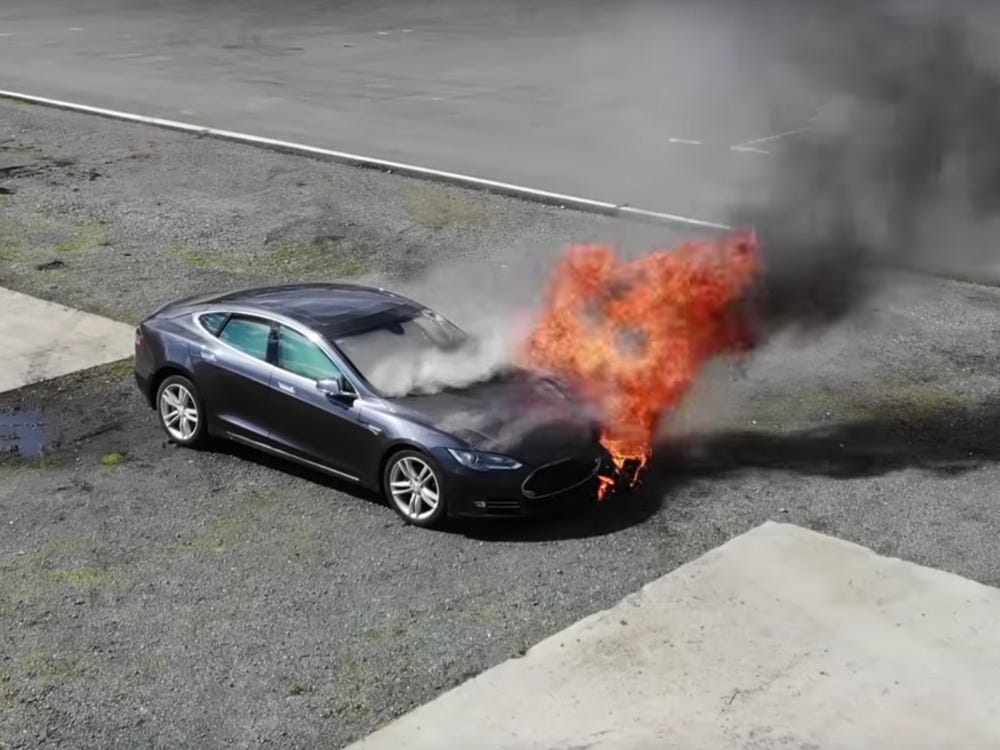 Lithium batteries also decay when not in use. And the journal Progress in Natural Science: Materials International found that varying temperature conditions produce various adverse effects on the stability of lithium-based batteries. The list goes on...

So what’s the solution?

Well, the most promising alternative is the vanadium redox flow battery (VRFB), something we’re very excited about here at the Outsider Club.

So join Outsider Club today for FREE. You'll learn how to take control of your finances, manage your own investments, and beat "the system" on your own terms. Become a member today, and get our latest free report: "How to Win With Vanadium: The Metal That Will Replace Lithium."

Because of their large-scale infrastructure, VRFBs are used primarily in energy storage applications alongside large wind and solar farms.

VRFBs contain a chemical solution derived from the element vanadium that's stored in holding tanks in four oxidative states. The cool thing is that the chemical solution changes colors when flowing through the tanks... 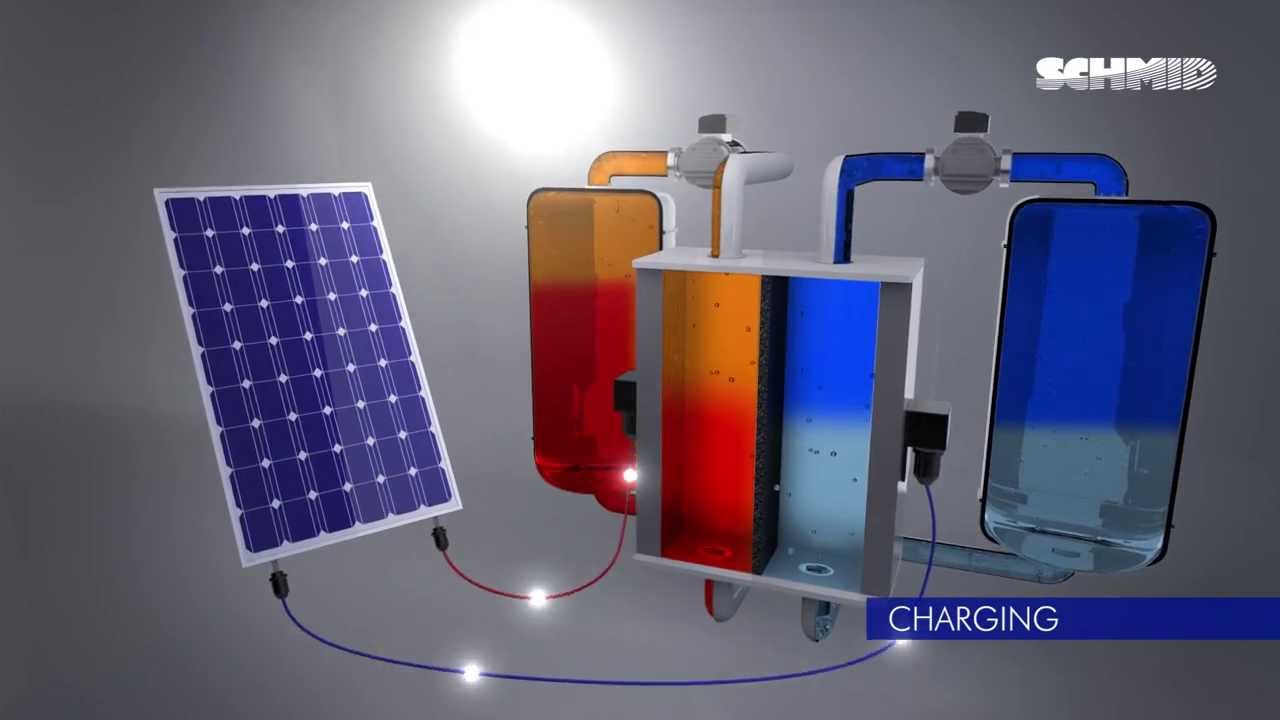 Just like lithium batteries, VRFBs are rechargeable. However, they don't lose storage capacity or degrade over time. Their ability to store energy is theoretically limitless.

See why the energy sector is so excited about this?

In a recent interview, Fortune Mojapelo, CEO of Bushveld Minerals (LSE: BMN) — one of the largest vanadium producers in the world — said that "For miners, access to capital is being tied to visibly demonstrating your ability to follow ESG (environmental, social, and governance) principles. It's not just about how mining companies manage their ability to lower their carbon footprint, it's also about what happens to the metals when they are released. How do these metals contribute to a greener future?"

This technology is going to attract more than $660 billion in investment capital in the next 20 years, so investors still have plenty of time to get in.

The Only Vanadium Investment You Need

An investment in the vanadium space gives you access to three sectors: mining, commodities, and renewable energy.

Vanadium mining isn't slowing down anytime soon, as steel manufacturers continue demanding it. Get this... Adding just 0.1% of vanadium to steel doubles its strength.

And now that energy storage is the focal point of the future smart grid, vanadium-based batteries are the preferred solution for at least the next 20 years. But don't just take my word for it...

Our precious metals and mining expert, Luke Burgess, has been covering vanadium for some time in his Junior Mining Trader investment research service.

Luke's found the only company that mines the vanadium, processes it into commercial products, and is a world leader in the development of VRFB systems. If you could invest in only one company to play the vanadium boom, this is it.

If you want exposure to the entire vanadium industry, from mine to battery, you'll want to see what Luke has to say.

Luke's offering a 90-day risk-free trial of Junior Mining Trader, and if you join right now, you can grab your shares of the hottest vanadium play today!