How to Play the Big Missile Boom

When it comes to warfare, missiles are like bullets…

You can never have enough.

That’s been made especially clear over the past few years, as the U.S. military dropped so many munitions on targets in Iraq, Afghanistan, and Syria that we’ve begun to run out.

The U.S. conducted more than 9,000 airstrikes and dropped more than 65,000 bombs on ISIS targets as part of Operation Inherent Resolve from mid-2014 through the end of 2016.

And while we may be winding down operations in Syria, U.S. forces dropped 5,213 munitions on Afghanistan from January 2018 to September 2018.

That topped the previous high-water mark, set in 2010, when the military dropped 5,101 bombs on Afghanistan. 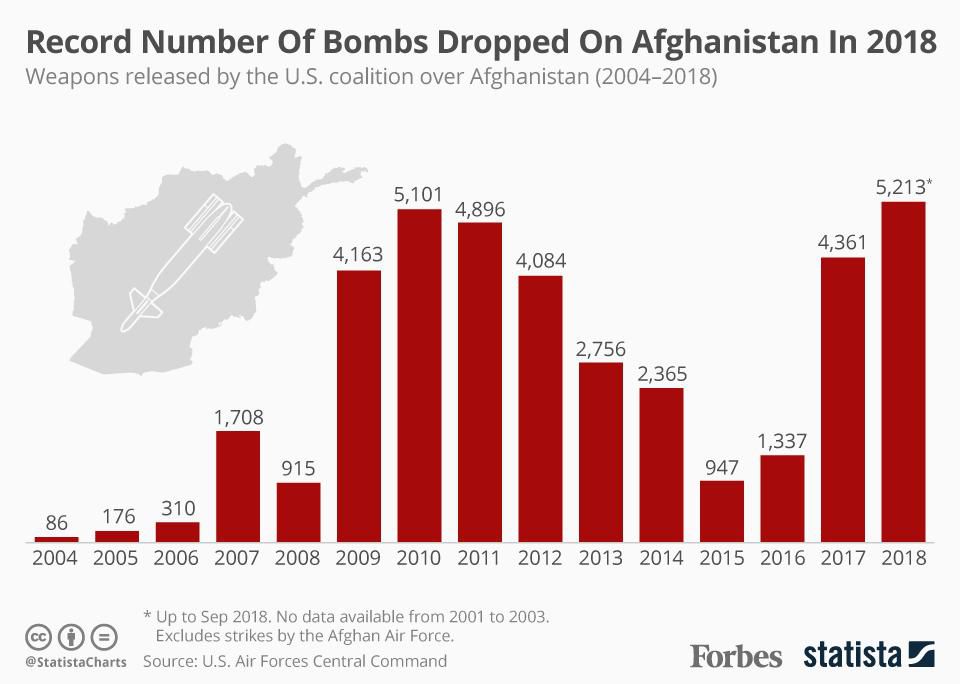 This ravenous appetite for munitions has prompted the Pentagon to ask for more than $20 billion in munitions in its FY2019 budget.

America isn’t just going on the offensive, either.

That money is slated to go towards the development of hypersonic weapons and badly-needed upgrades for our ground-based defense system.

No doubt, hypersonics — weapons that travel at speeds of Mach 5 or higher — are a major point of emphasis now that Russia and China have essentially leapfrogged us in technological advancement.

Rather than being used for a nuclear strike against the continental United States, such weapons are more likely to be used in those shorter ranges to attack carrier groups and nearby bases — Guam, for instance.

Russia has made similar advances.

Last February, Russian president Vladimir Putin revealed the existence of the Kinzhal (“Dagger”) missile, which is capable of hypersonic speed upon launch from a MiG-31.

The Kinzhal has a range of more than 1,200 miles. It’s designed to penetrate American defenses (such as THAAD) and deliver a tactical nuclear warhead.

The Sarmat, meanwhile, is Russia’s most advanced ICBM system. 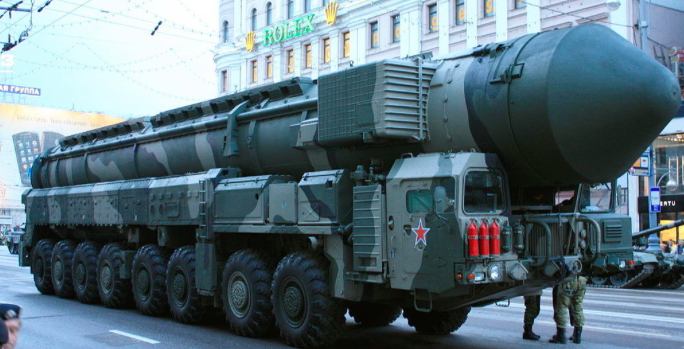 While combat deployments aren't expected until 2021, the country says it has the ability to propel the missile out of underground silos or mobile canisters.

The warhead goes 15 times faster than the speed of sound, is capable of evading any anti-missile system the U.S. has, and carries multiple warheads that can split into 15 individual bombs. Each would destroy an area the size of Texas and the bomb could arrive from Russia in less than 12 minutes.

With these advances, both Russia and China are expected to field advanced hypersonic weapons by the early 2020s.

“China and Russia have been expending a lot of their resources to get hypersonics,” says Mary Miller, the acting Assistant Secretary of Defense for Research and Engineering. “They can hold us at risk. They can keep us off of their borders and they can certainly threaten our [aircraft] carrier groups… They have done a good number of times more testing than we have. They have multiple land, sea and air-based capabilities they are pursuing. And we find this unacceptable.”

So, the United States is in a race to catch up.

“We have the services all-in on working hypersonics,” Miller says. “We have land, sea and air-based prototyping that will be done.”

These are trends that I’ve been following closely for my defense and security investment publication, The Wealth Warrior.

And I’ve recommended a number of stocks that are poised to profit from the increased demand for munitions.

Lockheed Martin (NYSE: LMT), for instance, has developed and flown more hypersonic vehicles than any other U.S. company. It has decades of development and flight test experience from government contracts, and it outpaces its competitors in research and development.

Last year, Lockheed won not one, but two new hypersonic contracts, which together totaled roughly $1.4 billion.

The company’s Patriot missile defense system is a staple in armed forces around the world. This is a long-range, all-altitude, all-weather air defense system that counters tactical ballistic missiles, cruise missiles, and advanced aircraft. 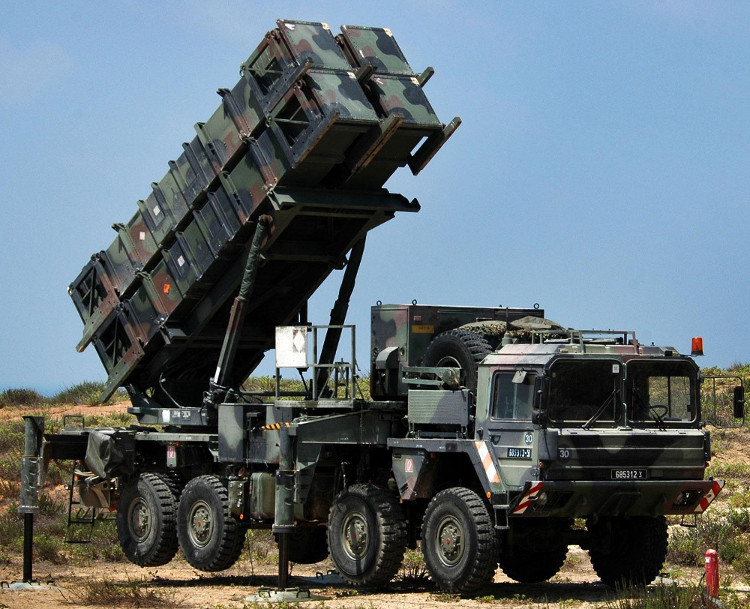 Those countries are soon to be joined by Sweden and Turkey, which signed deals to acquire their own versions of the system last year. Sweden’s deal is estimated to be worth $3 billion, while Turkey is spending $3.5 billion.

Raytheon also teams with Israel’s Rafael Advanced Defense Systems to produce interceptor missiles for the Iron Dome. The Iron Dome is the world’s most widely-used missile defense system. Since being fielded in 2011, it’s intercepted more than 1,500 targets with a 90% success rate.

On top of that, there's the David’s Sling weapon system, which provides Israel with a second layer of defense. This, too, was co-developed by Raytheon and Rafael.

All of this, of course, is part of a worldwide trend — an arms race.

And both Lockheed Martin and Raytheon are poised to reap huge rewards from it.

However, those potential profits pale in comparison to my third recommendation, which I’m not going to reveal here today.

That’s because this company is much smaller. As such, it’s more sensitive to high-volume trading.

I will tell you, though, that it doesn’t actually make missiles — it makes jet propulsion systems that are used in missiles.

This company’s systems are used in Trident missiles — the nuclear-capable ICBMs that are launched from submarines.

They’re in Tomahawks — the long-range subsonic cruise missiles used by the Navy to attack land targets.

And they’re in Raytheon’s Patriot missiles, which are being deployed all over the world.

They also propel our nation’s Minuteman missiles — the ICBMs that are hidden away in underground silos until they’re called upon for use in a potential nuclear conflict. (And by the way, that system, which is decades old, is in line for a major multibillion-dollar upgrade.)

This is also one of the few companies that makes hypersonic engines.

You can find out more about it in my latest report here if you’re interested.