How the IRS is Hurting Taxpayers

Anyone who has been paying attention to the news recently is aware of some recent failings by the IRS.

The Exempt Organizations unit in Cincinnati has been found to have been targeting and delaying applications for exempt status by conservative political groups. This has even led to a number of Congressional investigations, a Department of Justice criminal probe, and the resignation of several top IRS officials, including the acting chief. 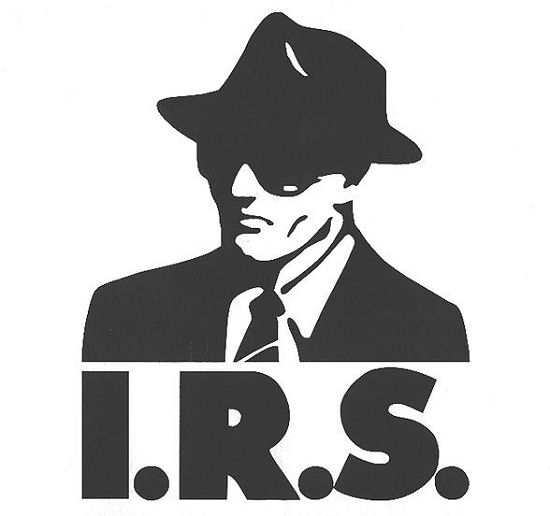 Of course, the recent troubles do not stop there. It has also recently come to light that the agency spent over $4 million throwing a 2010 conference. These so-called expenses included commissions to event planners, speaker fees, parody videos, and even guest prizes.

Most of this money reportedly came from unused funds that had been designated for training expenses. Despite the fact that this conference was deemed a 'training' event, none of the guests (all of whom were IRS employees) were required to document their attendance at any of the actual training sessions.

Another report also revealed that the IRS has not properly overseen purchases made by employees using company-issued credit and charge cards. These cards are supposed to be used only for specific work-related needs such as office supplies; however, a watch dog report found some of these improper charges included things like pornography, wine, and even kazoos.

While these employee cards are also supposed to have $3,000 caps on transactions, employees often avoided detection by splitting charges into several different transactions. Additionally, there seems to have been a number of delays in the agency actually turning off these cards once employees retire or leave.

Budget Cuts May Be to Blame

Interestingly enough, there are those who argue that a lot of these recent failings and problems with the IRS can be blamed on their budget cuts. The agency is actually hurting taxpayers, and one of the best ways to change this situation is by either freezing these cuts or restoring the budget to a more reasonable level.

While this may seem a little counter-intuitive to many at first, the argument does have some merit. Consider the facts: The budget of the IRS has been cut by 8 percent since 2010. This represents about $1 billion, and it also includes an 83 percent drop in training budget. The number of permanent employees has been cut over the last three years by approximately 7,000 workers.

This has created a number of additional problems that most people may not be aware of. There is a huge backlog in correspondence for the agency, which includes a number of identity theft victims (said to be in the hundreds of thousands of people) who just simply cannot be helped in a timely manner due to lack of resources and manpower.

Additionally, about one third of the phone calls received by taxpayers requesting to speak with an employee are not being answered. Once again, this is due to a lack of manpower.

Compounding the problem of reduced funds and manpower is the fact that the overall mission of the IRS has been radically changed over just the last few years. In addition to collecting up to 90 percent of federal revenues, the IRS is now charged with administering a number of other programs and activities.

For example, the agency is in charge of business incentives, the Earned Income Tax Credit (and a number of other tax credits), overseeing retirement, education, and other policies. The agency has even be tasked with sending out economic stimulus payments, administering the first time home buyer credit, and even taking a large role in overseeing Obamacare. Not to mention the fact that it is being required to commit larger amounts of resources to combat tax-related identity theft issues.

The real problem with all of these reductions in IRS funding is its response. Sadly, whenever there are fewer funds and resources to go around, the organization itself will try and cut corners. This is only a natural reaction. But the problem is that one of the first things to be cut, or even eliminated, will be enforcement and oversight.

In fact, these lack of funds may have been a direct contributor to some of the recent IRS failings, especially when we consider the Tea Party targeting in relation to tax exempt status. It is certainly possible that one of the reasons this happened was due to a lack of training of the employees involved.

Also, consider the fact that the rules and guidelines in relation to how specific groups seeking tax exempt status should be evaluated were not very clear. There was much left up to the subjective view of the adjudicating IRS employee.

There are also more cuts scheduled for next year. This means that the agency will likely need to lay off even more workers. It will cut additional corners. This can certainly lead to decisions being made in violation of the law due to employee ignorance, and the agency will not have the time or resources to commit the proper level of oversight and review to many of these improper decisions.

This also means there could be even less money to run and fund valuable government programs and services. If the IRS is not properly funded to collect the needed revenue, more people might be tempted to avoid paying their obligations or to cut corners and take risks themselves. This will mean less money overall to fund the military, maintain infrastructure, or fund social programs.

The bottom line is that despite what many people think, the IRS is really a very important agency. In order to conduct its expanded mission, it does require additional funding, and the restoration of its budget to some prior level could seriously improve the overall efficiency of the organization and put a halt to many of these recent failings.

How Your Retirement Compares to Congress'
"Congress has a retirement plan that would make any Fortune 500 executive blush." -CNBC
Government Spying and You
Those of us on the Outside have wondered for years just how far down the tyrannical road the government had gone. And now we're beginning to understand the scope with which "public officials" have wantonly ignored and abused your Constitutional rights...
Phone Record Privacy Violation
The U.S. government has been receiving private phone records from Verizon for at least seven years. Who knows what else it's collecting?
Heal Your Ailing Portfolio Body