Having Trouble Reading This? I've Got the Solution

Is your internet slow?

Do you ever just sit there, watching your cursor make an infinite loop of circles while you wait for a link to open and content to load?

Does your web browser freeze up or crash when all those ridiculous video ads automatically start to play?

Well it's not just you, or your computer.

That might seem kind of strange since we invented it and all...

Monaco currently has the world's fastest internet at 260 megabits per second (mbps), according to Speedtest.net.

... And then, yes, finally the United States at number 12 in the world.

We did it guys!

The FCC estimates that more than 21 million Americans lack high-speed access entirely but researchers at Broadband Now put the (more accurate) figure closer to 42 million. And that doesn't even count people who have theoretical access to high-speed internet but can't afford it.

It probably goes without saying, but poor and rural areas are furthest behind. And the massive infrastructure bill that's working its way through Congress aims to address that gap.

The bill allocates $42.45 billion for a new Broadband Equity, Access, and Deployment Program that would be established no later than 180 days after the legislation is signed into law. The program will provide grants to eligible entities "to bridge the digital divide" through broadband deployments to underserved areas.

It directs $100 million to be allocated to all 50 states with an additional $100 million for the U.S. Virgin Islands, Guam, American Samoa, and the Northern Mariana Islands.

But now, here's the important question: How does that money get spent? Who gets it?

Are we really going to run cable and fiber optic lines out to the remotest regions of the country, creating a massive, sprawling web of lines?

Or is there a better way?

I think there is. And so does Elon Musk.

His company, SpaceX, has deployed a massive constellation of satellites that linger in what's called "low-Earth orbit" (LEO).

And I do mean massive.

More than 1,000 Starlink satellites have already been launched into orbit around the Earth in addition to the 3,000 satellites already there. That's possible because these satellites are smaller and cheaper than their more traditional counterparts.

Some, known as nanosatellites, can be as small as a loaf of bread.

That has enabled SpaceX to pack as many as 143 on a single rocket earlier this year.

With Starlink's constellation of satellites blanketing the world, high-speed internet can be beamed to the most isolated areas of the planet.

For example, in December, Starlink hooked up the Pikangikum First Nation — a tiny enclave of Native American inhabitants in north-western Ontario. 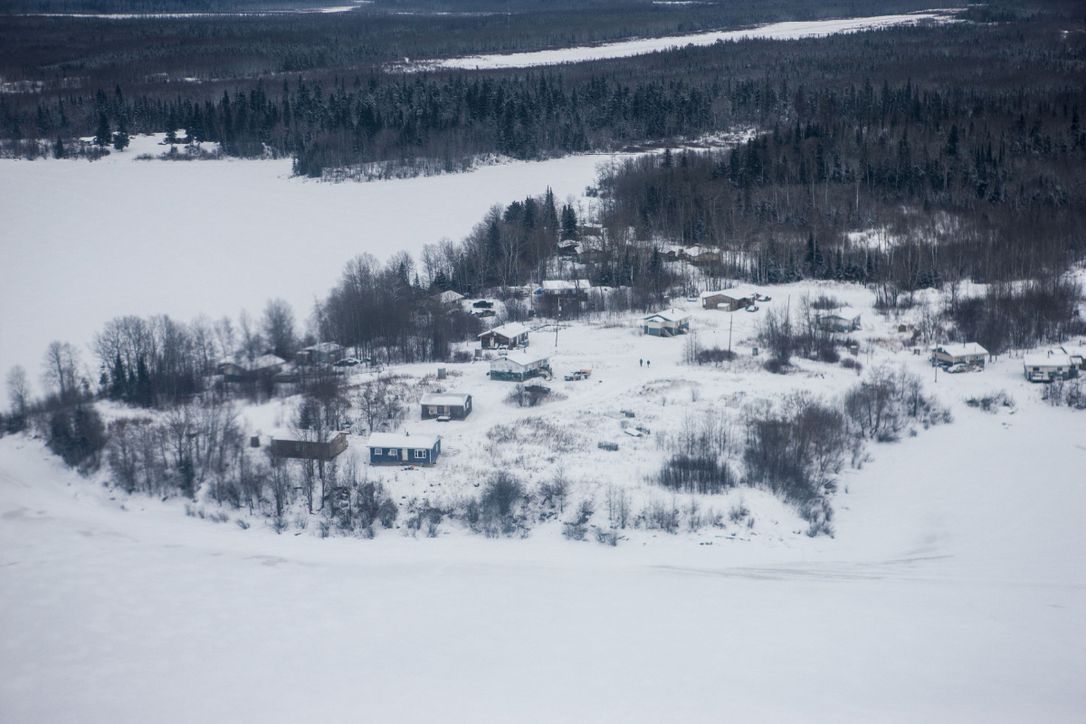 Since Starlink was installed, the 3,000-person community has been able to access everything from healthcare services to education and businesses, completely changing their lives.

The company has also secured a license to construct a satellite ground station on the Isle of Man, which will provide "blanket coverage" across Great Britain.

It has established satellite bases in Buckinghamshire and Cornwall, as well, allowing for total coverage of the United Kingdom. That puts it in competition with other British broadband companies, including the U.K. government-owned OneWeb, which also works with a low-Earth orbit satellite network.

While Starlink has one of the more aggressive LEOs, it's not alone.

As satellites and satellite launches become cheaper and more frequent, a whole slough of internet service providers will be blasting them into space on a regular basis.

This will drive a satellite boom in which thousands of small satellites are deployed. 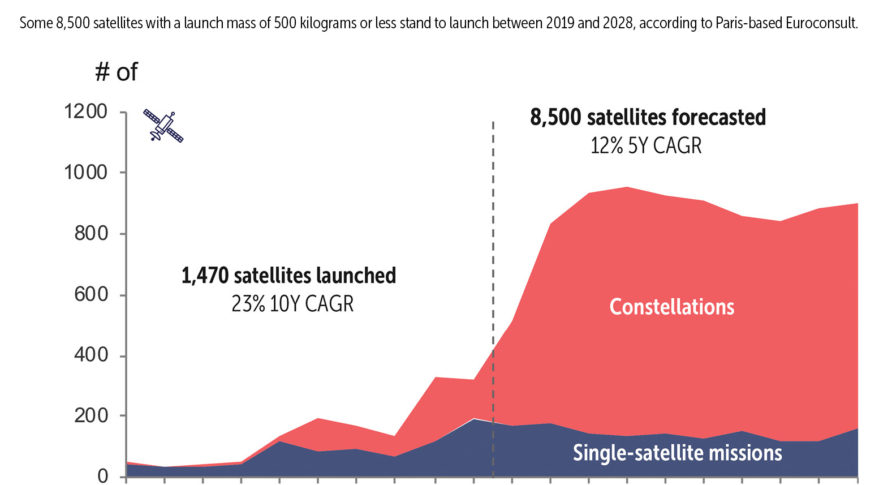 And that's really the profit opportunity I wanted to show you today.

As you're probably aware, SpaceX is a private company, so it's closed off to the average investor. But even if it weren't, it would probably be as overvalued as Tesla is by now.

However, that's not true of a company I recently recommended to the members of my investment service, Wall Street's Proving Ground.

That company just came into being last month and it's already shown tremendous promise.

Its whole business is space launch, mass producing low-cost rockets and shooting them into orbit in a matter of days. Its entire operation can be packed into two shipping containers, transported to any available "launchpad" (it could even be a large parking lot), and execute a rocket launch with just five employees.

This is the company that's going to be sending satellites for all of Starlink's future competitors, and it's going to reap a fortune as a result.

So I encourage you to check out my full report here.

You can now receive issue and trade alerts sent to your phone via text. Simply log in to your account, by clicking here, to activate text alerts for the services you subscribe to. Click the “Alerts” tab at the top of the page after you log in and follow the easy instructions. Or call our customer support team toll-free at 1-855-496-0830 to help you sign up.