Big Business Is Scanning Your Face

I knew it was a winner the first time I saw it.

A technology that hides in the screens you interact with every day… TVs, monitors, displays, billboards, advertisements…

We’ve been promised truly futuristic technology for some time.

You have to see it to believe. So let me show you.

This technology “hides” in any screen you can imagine using computer vision.

So on the one hand, major brands are using it for the most interactive, trackable advertising the world has ever seen.

They are using this company’s technology to monitor customers’ faces to determine how they feel about a product to help make more in-store sales. 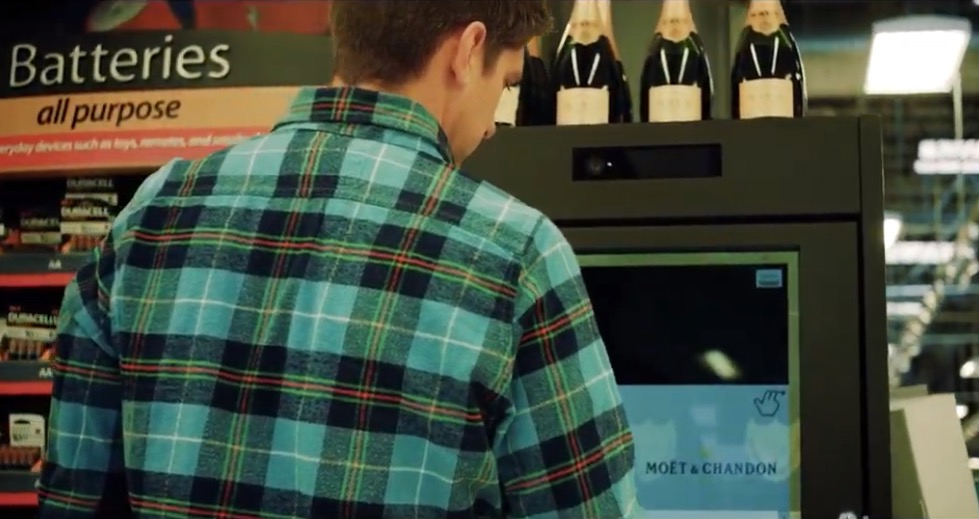 So you’re interacting with a screen, and it's serving you up precision messaging and products for a bespoke buying experience — all the while sending data its hoovering up in real time to the cloud in real time.

Since it can also scan faces in the crowd, it’s finding use in places like the sides of bus kiosks and on electronic billboards and on plane departure/arrival screens.

And that’s where its other use comes in.

Because it uses machine learning and computer vision… this technology can also detect threats.

Not only can it identify the emotions on a person’s face, but it can also identify weapons — interfacing with law enforcement and other databases to detect persons or objects of interest.

That’s why it’s been deployed in very public areas like stadiums and concert venues.

You can put it on displays outside or inside the stadium, and it masquerades as an advertisement while scanning everyone who walks by in real time.

And if it detects a wanted person or a terrorist or a gun… authorities get alerted immediately.

Which is why it was even installed at the stadium that just hosted the Super Bowl. 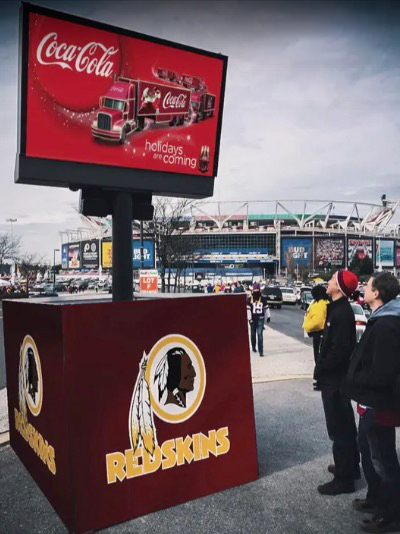 The beauty for investors is that this company gets paid on both fronts. It can generate major advertising revenue from big brands as I’ve shown you. And it can also get paid on the security front.

There is nothing else like it on the market.

And the company just IPO'd.

So when I saw a video about it and how it worked, I immediately knew it was a winner and became a shareholder.

You'll Never See It, But It's Always Watching
The next time you catch a flight out of the country, your face may end up in a government database. Outsider Club contributor Ryan Stancil discusses an up and coming technology...
“Get Down on Your Knees Like You Used To!”… And Other Things You Shouldn’t Yell
“Get down on your knees like you used to!” Those were the words shouted at Oklahoma City Thunder point guard Russell Westbrook. Here's how the offender will be banned kept out of the stadium for life...
The Vanguard of the Security Revolution
The company the Outsider Club's own Jason Simpkins has uncovered has found a solution to a critical security problem. The trillion-dollar market for security is about to fundamentally change.
Investing in Marijuana Without Getting Burned
The marijuana industry has rewarded scores of investors with life-changing gains.