And it isn't hard to see the events that have and continue to transpire to that effect...

Most troubling, these events are planned and carried out by high level officials in banks and government. And they seem to operate with impunity.

The facts are in, and we now know that:

This isn't conjecture or conspiracy. This stuff has all happened or is happening.

Dozens of banks and reporting agencies have been shown to be involved, but none have been prosecuted.

And governments worldwide continue to support the banks at the expense of the people. You've seen this in the form of bailouts, lack of prosecution, the stealing of depositors money in Cyprus, and the failure to adequately regulate. 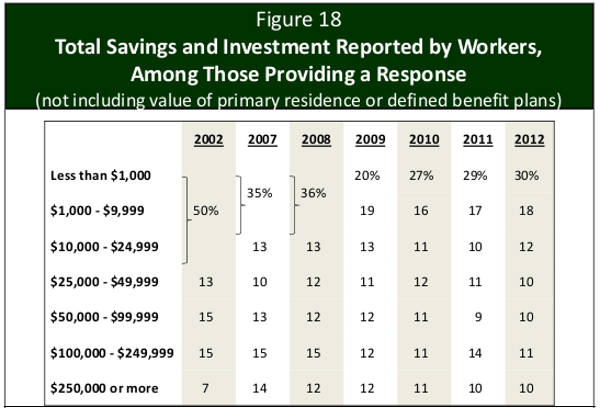 These practices have funneled 40% of U.S. wealth into the hands of the top 1%, with the bottom 80% of the population owning just 7% of the nation's wealth. 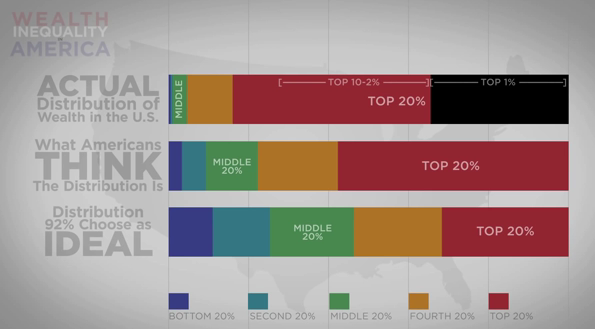 And as those 1% conspire to steal more and more of our wealth, we're still on the hook for taxes to fund the benefits they've promised to the bottom 30% of the country to keep them placated in poverty.

Meanwhile, you and I are the ones being treated like criminals. And it seems the government, urged by their corporate masters, will stop at nothing to homogenize the masses and beat them into complacency.

They tried scaring us into complacency with terrorism and threat levels. This allowed them to pass a Patriot Act that only took away your liberties and rights while strengthening their rule...

We now have a Department of Homeland Security (DHS) with enough hollow-points to kill every American several times over, a police force that's been militarized nationwide, and an invasive Transportation Safety Administration (TSA).

They're now spying on you with drones and may even be able to kill you with them. They're reading your emails and texts.

The Supreme Court ruled a few weeks ago that they can take your DNA without you even being convicted of a crime.

The Justice Department hacked directly into the private correspondences of journalists at the Associated Press.

Any way you slice it, this stuff is unconstitutional. It's certainly unAmerican.

Yet whenever someone reveals these criminal acts, the government and media immediately attack the whistle blower.

But the wheels are starting to come off...

Soon, there will be too many whistle blowers to handle, thanks to a growing awakening.

More and more people — Outsiders — are starting to stand up to an overbearing government, to choose freedom over fear, and to call out the criminal acts and corruption they see.

The sheep are still the majority, but only by a slim margin. In a CNN poll over the weekend, just 52% of Americans disapproved of Edward Snowden's exposing the government's collection of their private data.

I think people are finally pulling their heads out of the sand, and are realizing they've been caged — financially and civilly — for years by the very politicians and and institutions that were supposed to protect them.

Government Spying and You
Those of us on the Outside have wondered for years just how far down the tyrannical road the government had gone. And now we're beginning to understand the scope with which "public officials" have wantonly ignored and abused your Constitutional rights...
Ron Paul: Obama is Repealing the Magna Carta
If you're confused about what to do, read the Constitution...
The Problem With Fiat Currency
Fiat currency relies on the fact that citizens trust the government enough to not manipulate it. But what happens when that trust disappears?
Famine, War and Profits
Sometimes, the most basic and boring investments are overlooked... Dig deeper and you'll find famine, war, and profits.
Heal Your Ailing Portfolio Body