Uranium prices are up off their 2016 lows.

They touched $18 per pound last November, which is right at an all-time inflation-adjusted low.

Prices now sit at $23 per pound, but that’s still too cheap for any uranium miner to make money.

That’s why uranium prices have to rise. And that’s why I view uranium as such a good investment space right now.

But with high-profile incidents like Fukushima and the recent bankruptcy of Westinghouse, uranium and nuclear energy can sometimes get an unfair shake in the media.

With that in mind, I put together a list of seven reasons why nuclear is here to stay and uranium is a good investment — despite some of the propaganda you may read elsewhere. 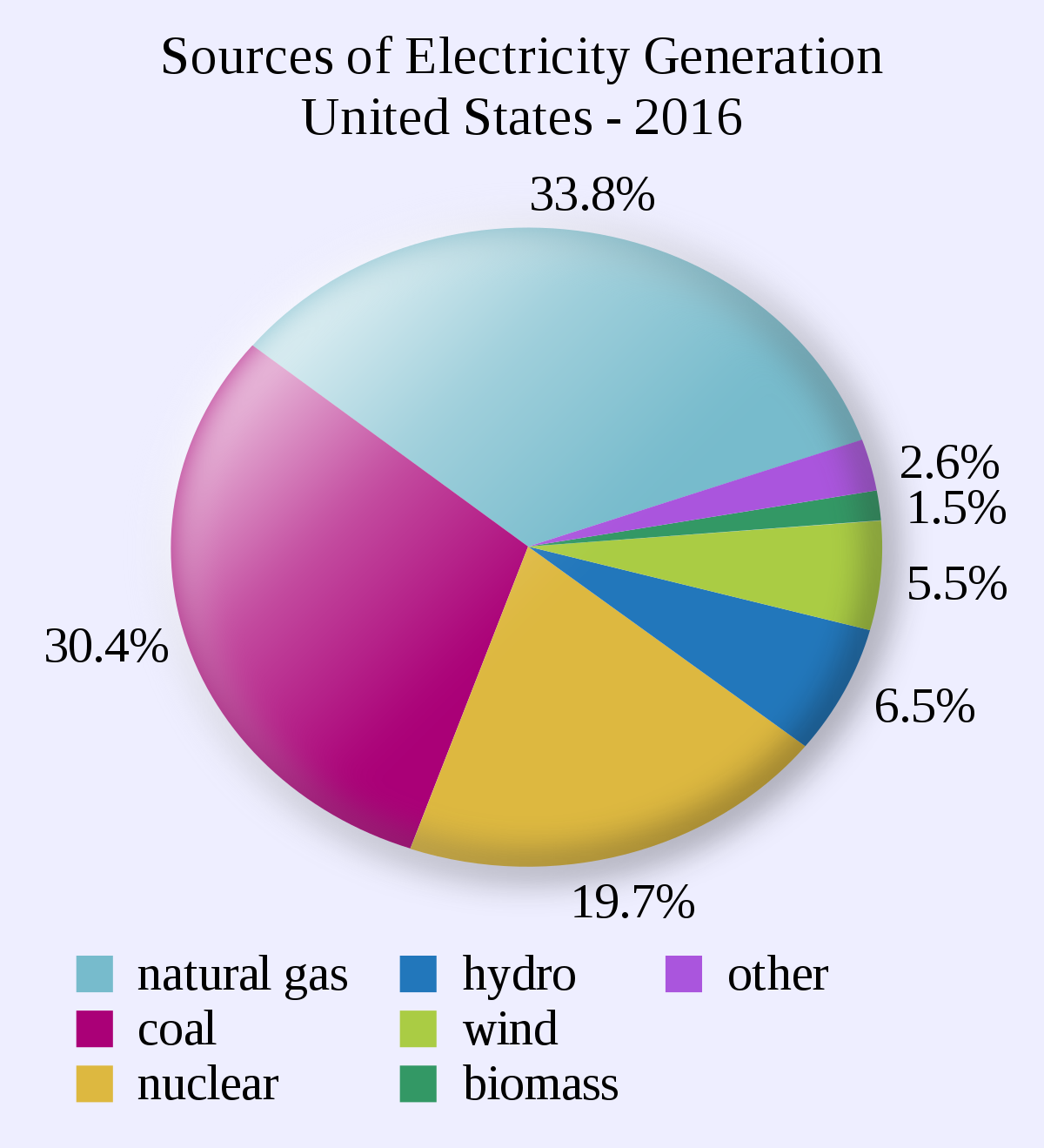 In the electricity world, “baseload” means it’s running all the time. Unlike solar and wind — which are intermittent — nuclear plants are constantly generating electricity. In fact, nuclear energy generated 19.7% (in yellow, right) of all U.S. electricity in 2016. That means if nuclear energy goes away then one in five lights goes out.

Nuclear is the only source of clean baseload electricity. As such, it is emerging as a main tool to fight climate change and is being embraced by environmentalists. As president of the Berkeley-based Environmental Progress group, Michael Shellenberger, will tell you, “I don’t think there’s any way to solve climate change without building more nuclear plants.” And he’s not the only one. A recent letter was signed by more than 70 ecologists and conservation researchers calling for environmentalists to embrace nuclear.

Because it’s baseload and it’s clean, China is turning to nuclear energy in a big way. Simply breathing the air in Beijing is the equivalent of smoking two packs of cigarettes per day. Switching from coal to nuclear will help fix that. And that’s what China — and India and many other countries — is doing. China has 36 reactors and is currently building 21. It has plans to double its nuclear capacity to at least 58 gigawatts by 2020-21, and then triple that to 150 gigawatts by 2030. In addition to the 21 reactors under construction, China has 40 more planned and 139 proposed. 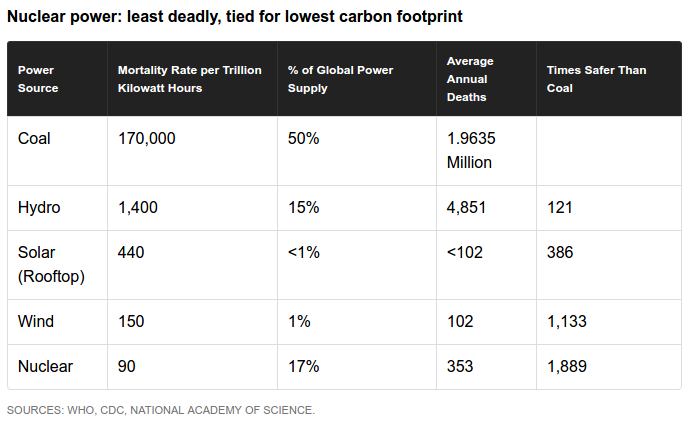 Globally, there are 447 operating nuclear reactors. Another 59 are being built right now, with an additional 164 planned and 350 proposed. By 2035 there will be 155 new reactors in operation — a net increase of 35%. A surge of new uranium demand is coming. But recent low uranium prices have led to production cuts, mine closings, and new mine delays.

With new demand coming and new supply scant, a uranium deficit is expected to emerge, which will cause uranium prices and stocks to surge. The world currently needs about 63,400 tonnes of uranium each year to fuel its nuclear reactors. But it only produces around 57,000 tonnes. So there is technically already a deficit, though it’s currently made up by stockpiles and decommissioning weapons. As the new reactors come online, the stockpiled supply will disappear quickly, and most analysts are forecasting a uranium supply shortage in the next few years. Prices must rise by economic law to correct that. 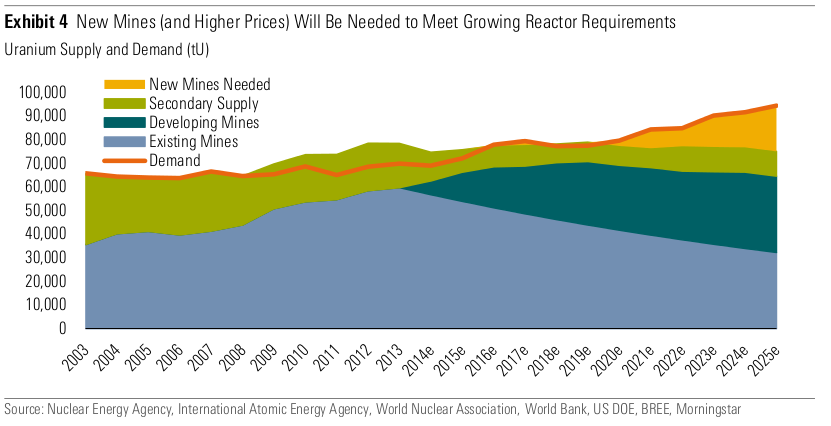 All of these reasons combined are why billionaires are investing in nuclear — and I am, too. Bill Gates, for example, is pouring $1 billion of his personal wealth into new energy technologies. As Gates recently wrote:

"The nuclear design I am investing in would be safer than previous designs and would go a long way toward solving the nuclear waste problem. I spend a lot of time with the CEOs and scientists at all these companies discussing how to build a business around an innovative idea and take a product to market. If government research budgets open up the pipeline of innovation, not only will I expand my investments, but I believe other investors would join me in taking these risks."

In fact, I’ve put the bulk of my portfolio into one uranium stock in particular.

Not only is nuclear clean, baseload, and being backed by billionaires. But governments around the globe are starting to back it in a big way.

And I think Trump also has some big plans for the sector.

When the uranium sector gets going the gains will be unlike any other. We are on the verge of that and I outline why and how I positioned myself — and you can too — in this new presentation.