“Get Down on Your Knees Like You Used To!”… And Other Things You Shouldn’t Yell

“Get down on your knees like you used to!”

Those were the words shouted at Oklahoma City Thunder point guard Russell Westbrook.

They’re racist and vile, and they won’t just get you thrown out of a basketball game...

They’ll get you banned from the stadium.

Fighting will, too. And so will throwing objects onto the field or court.

Furthermore, the NFL extends bans to ALL of its stadiums. So, if you get kicked out of Lincoln Financial Field in Philadelphia, you will also be banned from AT&T Stadium in Texas.

The problem is enforcing that ban.

If 100,000 fans are attending an event, how do you stop one from sneaking in?

"It's very difficult," says Diane Ritchey, editor of Security magazine. "If someone gets in who is banned, do you want to spend all your resources trying to find them?"

The company I just recommended to Wealth Warrior subscribers has an answer.

What this company does is make facial recognition software.

And that’s the future of everything.

But that’s just the beginning.

The next step is security.

In fact, it was used at Super Bowl LIII at the Mercedes-Benz Stadium in Atlanta, Georgia.

No doubt, it was a full house on February 3, when the New England Patriots took on the L.A. Rams. More than 70,000 fans attended, along with sprawling camera crews, reporters, security personnel, officials, and celebrities.

And as each person passed the gate to enter, they walked past inconspicuous signs. 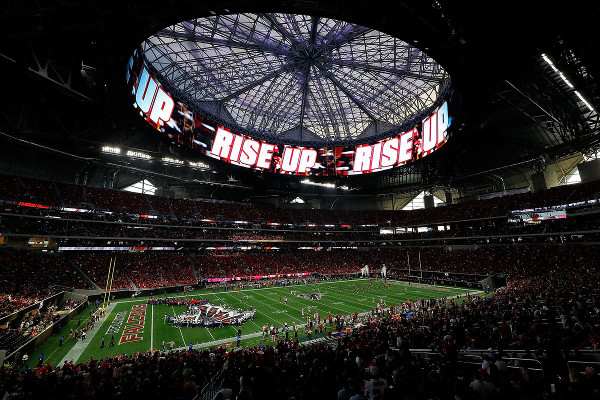 To them, they just looked like ads or décor.

But inside they had cameras. And those cameras noted each person’s mood, gender, and relative age.

More importantly, though, it checked them for weapons — any guns, knives, or bombs.

Had the software found any, it would have immediately notified the authorities.

That’s the power of facial recognition, or “stealth ID.”

It can track and identify people without them even knowing.

But no one ducks out of the way of a digital advertisement.

Just the opposite. They’ll look at it even if they don’t want to.

And that’s what makes digital advertising so effective.

That’s why all the boring, static billboards you see are suddenly turning into screens. 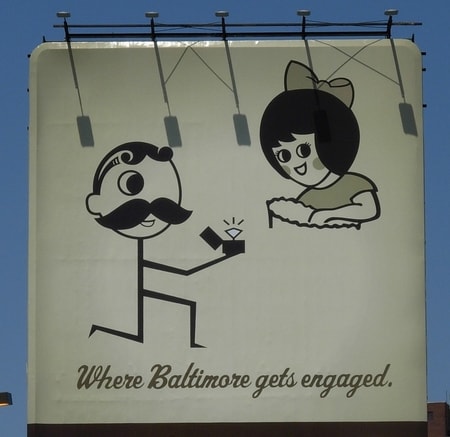 That ad never changed. It always stayed the same.

But a few years ago, they took that down, and put this up… 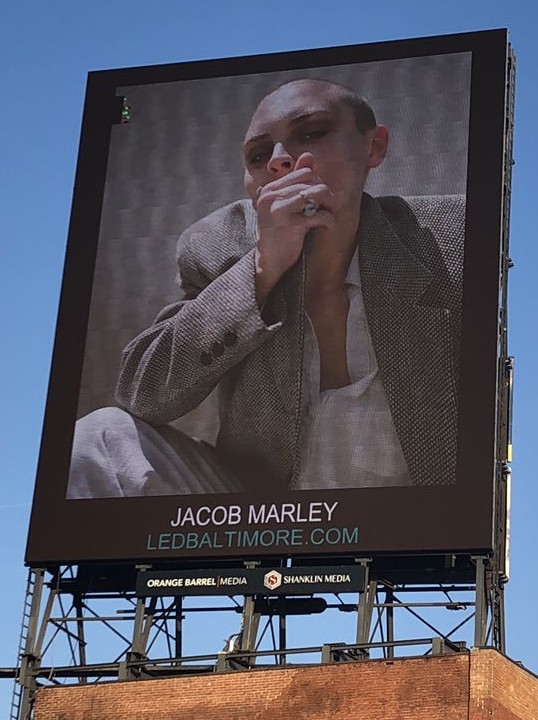 But more than that, it’s a marketing tool. Inside, there could be a camera that reads the crowd, tallying the number of men and women, estimating their ages, and responding accordingly.

If it finds an abundance of middle-aged men in the crowd, it could display an ad for razors. If it counts a lot of young girls passing through, it could advertise tickets for a Cardi B concert.

Yet, despite the preponderance of digital ads, this is actually still an incredibly young market. At less than $1 billion, it’s nascent.

But it’s growing fast enough to reach $32 billion in less than five years. And that’s on top of the $187 billion security market.

So the fact that this company I found straddles both of those markets, bringing a unique brand of cutting-edge technology to each, was a massive reason why I recommended it to subscribers.

I’m looking forward to its growth, and grateful that when I go to hockey games, the goons I see stay on the ice.

You can find my full report here.

A Roadmap for a Bizarre World
The world is always changing and evolving but today, it’s changing a bit differently than usual, especially in America — and there is an underlying reason for that. Outsider Club founder Nick Hodge explains what you can do...
America’s Next Big Holiday?
4/20 is becoming a big deal. Don't believe me? Let's follow corporate money. Outsider Club editor Adam English discusses the rapid rise of marijuana marketing...
CEO Interview: Sun Metals Corp. (TSX-V: SUNM)(OTC: SMTTF)
One of the most exciting stories of 2018 is ready to follow up on that success with an aggressive exploration program that could be a company maker. Read on to learn about what happened last year and where Sun Metals goes from here.
Heal Your Ailing Portfolio Body