It’s rained for the past week here in Spokane.

The ski bums and ridge hippies aren’t stoked about it. All this rain should be sweet, dry powder — it’s late January in the Pacific Northwest for crying out loud.

You know weather patterns are shifting. Storms and fires are getting stronger.

I don’t know if we’re causing it or not.

What I do know is that doing things more cleanly and sustainably is a positive for everyone, as long as it’s done with fiscal responsibility.

Many things done in the name of climate change are wrongheaded and lose money, or worse.

In Germany, for example, they rushed to close nuclear reactors after Fukushima. They ended up burning much more dirty lignite coal in the process, which we now know has led to a loss of life.

Researchers from UC Berkeley, UC Santa Barbara, and Carnegie Mellon have found that switching from nuclear to coal “led to local increases in particle pollution and sulfur dioxide and likely killed an additional 1,100 people per year from respiratory or cardiovascular illnesses.”

So Germany increased emissions and killed people while trying to be “green”.

German citizens also pay the highest electricity rates in Europe thanks to the subsidies handed out for solar and wind, which clearly didn’t do enough to stimulate solar and wind adoption since Germany had to replace nuclear with coal instead of renewable energy. 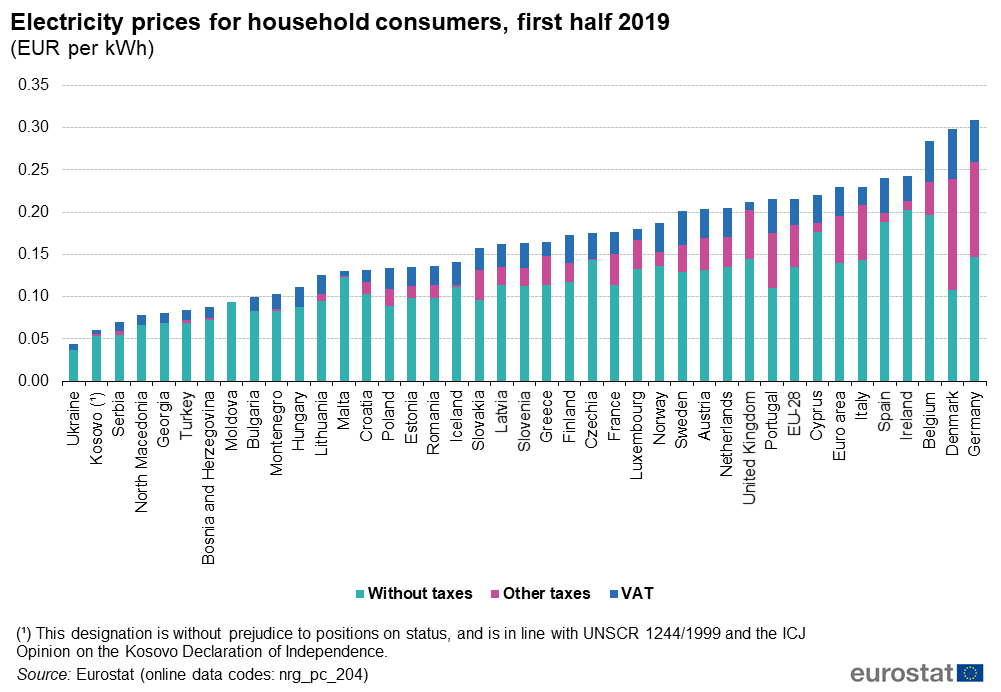 Greta Thunberg Should Be a Miner

Instead of holding signs and mean-mugging, Greta should get her ass to work in a copper or lithium or, gasp, a uranium mine.

The reason Germany can't replace its baseload nuclear with renewables is because — and I’m sure you know this — the sun goes down at night and sometimes the wind doesn’t blow.

And even though its 2020 and technology is as cool as ever, we still don’t have good enough or cheap enough batteries to store solar and wind energy for when we need it.

My iPhone dies every day… you think we’re powering cities with batteries charged with solar any time soon? Get a clue.

We will slowly make the transition to an all-electric infrastructure. Environmentalists will come to Jesus and accept the plain fact that nuclear is needed to achieve their goals and reduce emissions.

Copper, lithium, uranium, and all the critical metals needed will end up being saviors. As will the companies that mine them.

There will be solutions that pop up that aren’t economic yet. Microsoft is investing $1 billion in carbon-removal technology. That is a very prudent approach because if you are trying to reduce the amount of carbon in the air it seems like it might be a good idea to try… removing the carbon from the air.

“Blue Gas” is another one that is proving very effective for automotive transportation until batteries are ready for the big time. It makes sense and it’s economic.

I get her schtick.

But from where I sit the best thing we can do is invest in real-world, viable solutions instead of just complaining about things.